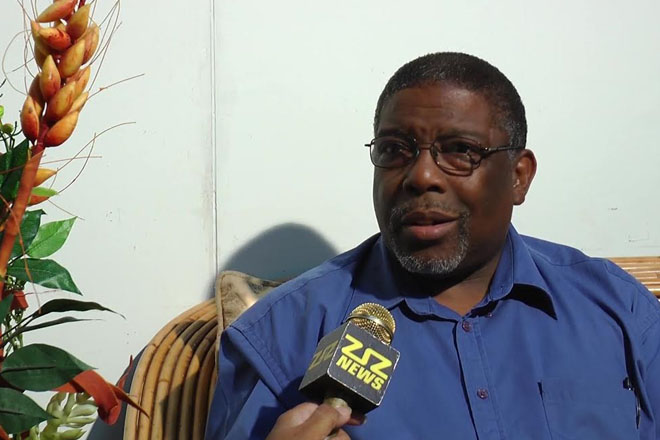 (ZIZ News) – The Supervisor of Elections, Elvin Bailey has promised to change the way the electoral offices were being operated.

After much controversy surrounding the electoral offices, Bailey said his main focus in his new post is ‘cleaning’ up the voters’ list.

“To produce a clean voters’ list. If the voters’ list is clean then everything else in my view will follow so that is where I will be concentrating a lot of my activities,” he said.

According to Bailey, educating the public is also a top priority as it is important for individuals to know their rights as voters.

“I also see a need, to be quite honest, for public education and public information because I don’t think that the general public is as aware of their rights and their obligations as it concerns the registration process and to some extent the voting process so there will have to be some effort in that regard.”

On June 30th during a sitting of the National Assembly, Elvin Bailey was named Supervisor of Elections by Attorney General, the Hon. Vincent Byron.