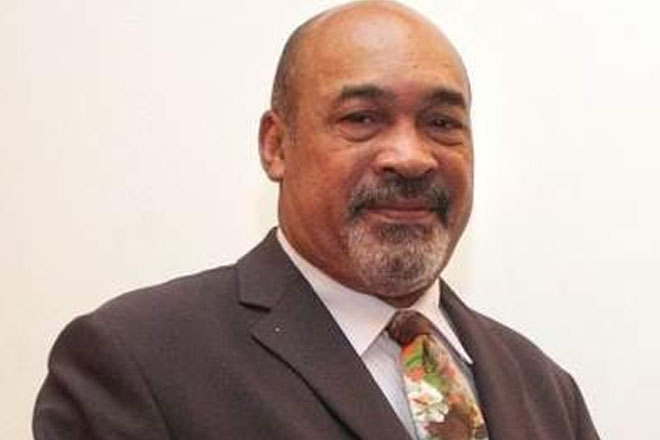 Paramaribo, Suriname — In a move said to avoid a possible legislative vacuum, the president of Suriname on Sunday night dismissed acting speaker of the newly elected parliament. As the oldest elected legislator, Paul Somohardjo was sworn in last Friday by President Desi Bouterse as acting speaker to convene the first session of the new parliament.

Bouterse told journalists that he had no choice other than to relieve Somohardjo of his duties, since he sent a letter to the head of state informing him that he won’t be able to convene the meeting on June 30.

“I had no other choice than to dismiss Mr Somohardjo since his actions would have created a constitutional incident if by June 30 the new parliament hasn’t been sworn in,” Bouterse told reporters at his office.

At his own request the acting speaker had a meeting with the president where he told Bouterse that he need more time to prepare the inaugural session of the legislature. The president argued that such would be against the constitution, since the term of the current parliament is ending on June 30, exactly five years after it was inaugurated.

Somohardjo said that taking into account that the results of the May 25 general elections were confirmed on June 15 and as such the newly elected members of parliament should be sworn in no later than 30 days thereafter on July 15.

Meanwhile top legal experts differ on the issue of whether Bouterse has constitutional power to fire an acting speaker of the House.

“This was an illegal move from the head of state, since his only duty in this particular matter is to swear in the acting speaker,” said defence attorney Hugo Essed.

“There is not one article in our constitution that gives the president the legal authority to dismiss the acting speaker. This was a coup against the parliament by President Bouterse,” Essed added.

However, constitutional law professor, Sam Polanen, claims that the head of state has every right to take any action deemed necessary in these specific circumstances to “defend and uphold the constitution”.

Polanen, a former president of the Independent Electoral Bureau, argued that there should never be a situation where there is no functioning legislature in the country.

“It is against the constitution that at any time one of the three key state institutions –government, parliament and judiciary — is not functioning,” he said.

Meantime, Bouterse has appointed Ronald Hooghart, the second oldest elected Member of Parliament as acting speaker of the House. Hooghart will now preside over the inaugural session of the new parliament on Tuesday, June 30.