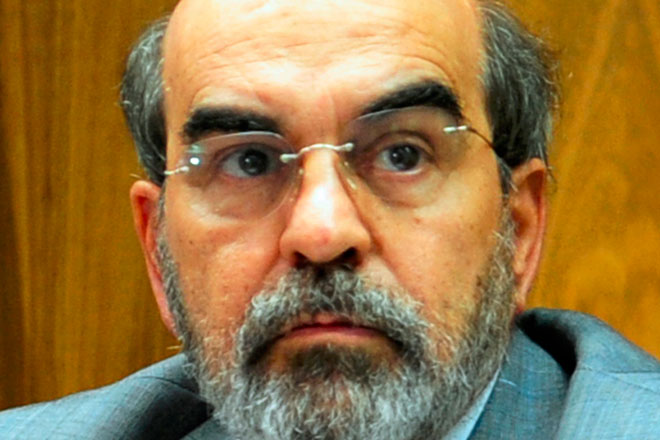 Rome, Italy — Suriname was recognized on June 7 for its efforts in achieving the Millennium Development Goal (MDG) target to halve the proportion of hungry people by a 2015 deadline, or bring it below the five percent threshold, according to a press release from the United Nations Food and Agriculture Organisation (FAO) in Rome.

Suriname, Bolivia, Costa Rica, Laos, Mozambique, Nepal, Solomon Islands, and Uzbekistan were the latest group of countries receiving this award for having met the MDG target.

A majority – 72 out of 129 – of the countries monitored by FAO have achieved the MDG target, with developing regions as a whole missing it by a small margin. Out of the total 72 countries, 29 have also met the more stringent goal to halve the number of hungry people as laid out by governments when they met in Rome at the World Food Summit (WFS) in 1996.

And another 12 of the total 72 countries have maintained their hunger rates below five percent dating back to at least 1990.

FAO director-general José Graziano da Silva paid tribute to these achievements at the ceremony which was held at the Organisation’s headquarters.

“One out of nine people on the planet still do not have enough food to conduct active, healthy and productive lives. It is not acceptable,” he said.

According to the FAO, the year 2015 marks the completion of the monitoring period for the Millennium Development Goals which will be replaced by the Sustainable Development Goals currently being negotiated by the international community.

The Sustainable Development Goals will forge a global commitment that goes beyond the reduction of hunger seeking instead to totally eradicate it, the FAO director-general said.

“If we all do our part, zero hunger can be achieved within our lifetimes. Together we can make this vision a reality,” he said.