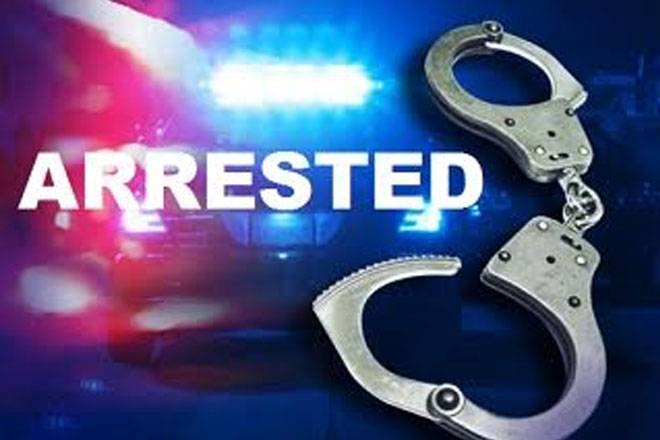 (ZIZ News) — A police official has confirmed that one person has been arrested for the shooting death of Vincy Ferlance in Nevis.

According to reports the incident took place on Saturday April 16 at Pinney’s Beach.

The police say a search of premises in the Hamilton region, has resulted in the arrest of the suspect on suspicion of murder.

According to the police, investigations continue as it is too early at this time to state whether charges will be forthcoming.