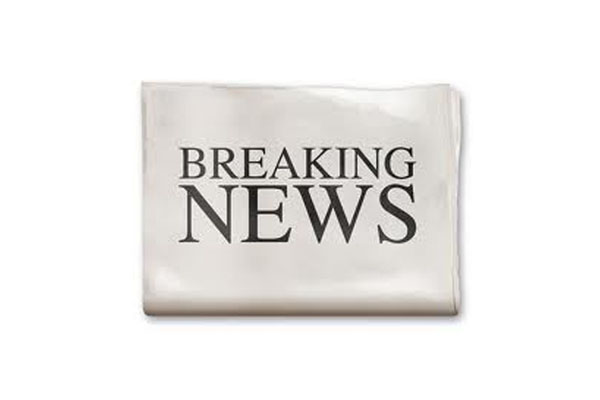 Suspect turns himself in

(ZIZ) A man wanted in connection with an attempted murder case has turned himself in to police.

On Friday the police asked the public for their help to find Rasheem Gaskin of Yearwood Street, Cayon and on Saturday he surrendered himself to officers at the Basseterre Police Station.

He is currently a person of interest in a shooting incident in Cunningham Village on December 13 that put Mutrice Williams in the hospital.

Reports indicate that two gunmen allegedly shot at a young man in the area and a stray bullet hit Williams in the shoulder who was waiting for a bus with her child.

Commissioner CG Walwyn, take this opportunity to thank the media houses and the persons who were instrumental in the surrender of Rasheem Gaskin.

Walwyn encourages everyone to continue to help the police in their continued efforts to prevent and detect crime.