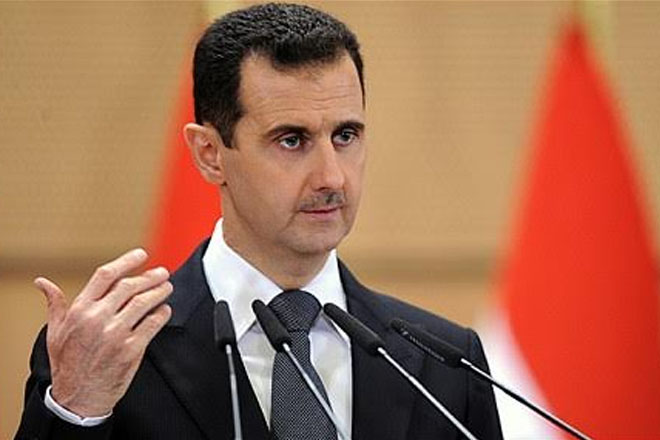 Allies and opponents of Syrian President Bashar al-Assad have agreed to renew efforts to end the civil war.

The Vienna talks involved Iran, a key Assad ally, for the first time.

The ministers agreed to ask the United Nations to start a process that could lead to a ceasefire and new elections. But they disagreed over Mr Assad’s future. New talks are due in two weeks.

Ahead of the talks, a Syrian government attack on a Damascus suburb left at least 57 people dead.