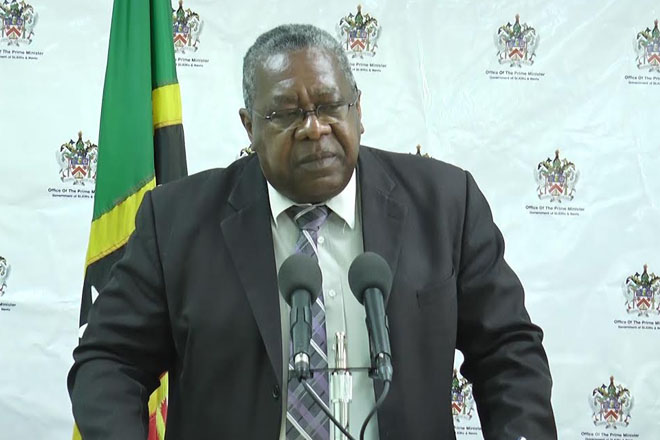 (ZIZ News) — Attorney General, the Hon Vincent Byron says the government has begun measures to tackle the backlog of cases at the Court.

Responding to a question at the prime minister’s press conference this past week, Minister Byron said first on the agenda is establishing another court.

He said “We are currently renovating a third Magistrates Court that we hope will be in a position over the next couple of months to address Family Court as well as Traffic Court. And that would help to speed up the whole caseload.”

Last weekend the Court was opened on Sunday to hear the case involving American rapper 50 Cent.

Minister Byron says the law allows for this in specific cases but not on a regular basis.

“Cruise passengers for instance get themselves in trouble but we don’t want to hold up a cruise ship. It can be used as a matter of urgency. It doesn’t mean that there will be court every day of the week. That will not happen except in matters of urgency that can impact on our economic well-being,” he explained.