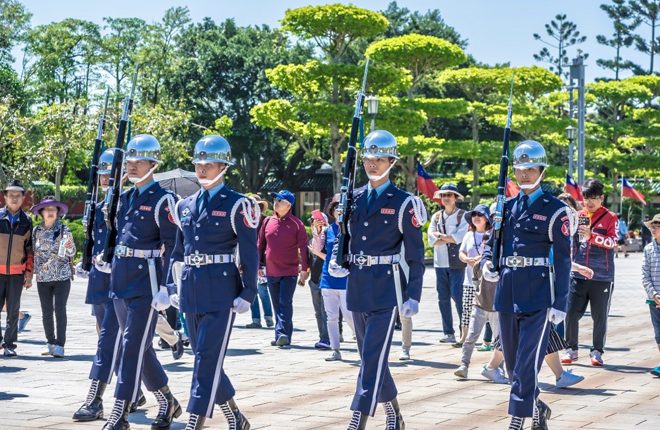 Following their arrival to the island on Sunday, the Taiwan Honour Guards have been constantly rehearsing ahead of their Independence Day Parade performance on Wednesday, September 19.

This performance will also mark the 35 years of diplomatic relations between St. Kitts-Nevis and Taiwan since 1983.

This will be the first time that the group will perform outside of Taiwan.

The National Day Honour Guard Battalion is also made up of personnel of the honour guards companies of the aforementioned branches.

The group will remain on the island until Saturday, September 22nd.