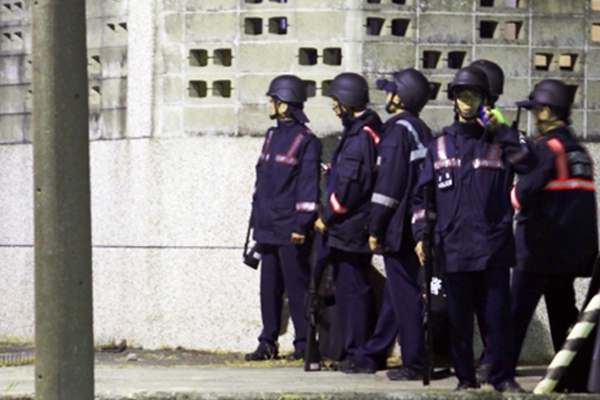 Foreign direct investment in Taiwan surged 48.19 percent year on year to US$1.24 billion in the first quarter of 2015, signifying a strong vote of confidence in the local business environment and economic outlook.

A total of 853 cases were approved during Q1, up 10.35 percent from the year before, according to statistics released April 20 by the Ministry of Economic Affairs.

The biggest of these were respective capital injections of US$76.06 million and US$47.55 million into Hsinchu County-based Stats Chippac Taiwan Semiconductor Corp. and Taipei City-headquartered CSB Battery Co. Ltd. The former was made by Singapore investment firm Bloomeria Ltd. and the latter by Japan’s Hitachi Chemical Co. Ltd.

Retail and whole sales accounted for 32.68 percent of total FDI, followed by financial banking and insurance at 21.62 percent and real estate at 7.31 percent.

Of note was the NT$100 million commitment by Xiamen Jin Yuan Investment Group Co. Ltd. to set up shop in Taiwan-the first direct investment from a company in the Fujian province city.

Since the government green lighted direct investment from mainland Chinese businesses in June 2009, 653 cases have been approved with total investment topping US$1.21 billion. Retail and wholesale, banking and harbor services are the top three sectors for investment. (SFC-JSM)