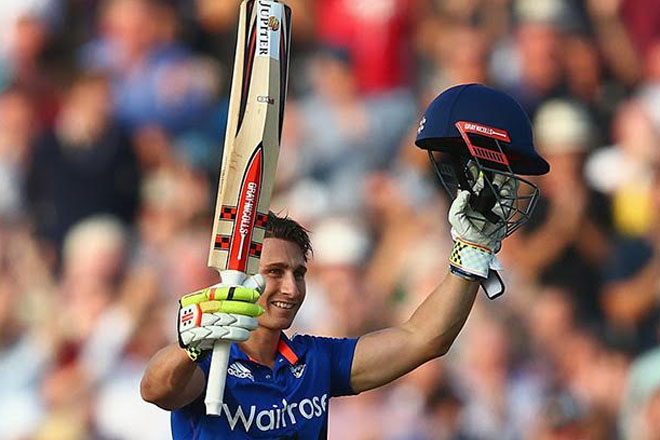 Sports Page — England clawed their way back into the ODI series against Australia with a 93-run victory at Old Trafford.

A maiden international century from Man of the Match James Taylor provided the bedrock of England’s total of 300, before their spinners went to work on a dry surface, claiming 5 for 73 between them in 20 overs. Moeen Ali finished with career-best ODI figures while Adil Rashid has never bowled better in an England shirt.

It was England’s first win in eight ODIs against Australia and only their second in 13. It means the sides go to Headingley with the series poised at 2-1 with two to play.

There are, as ever, some caveats. It was an important toss that England won, with the pitch turning considerably by the end, while Australia were missing seven of the XI that played in the World Cup final a few months ago and are very much a team in transition. But, with a couple of obvious additions – David Warner and James Faulkner in particular – it may not be far from the side that represents them in the 2019 World Cup. Both these teams are in a redevelopment phase.