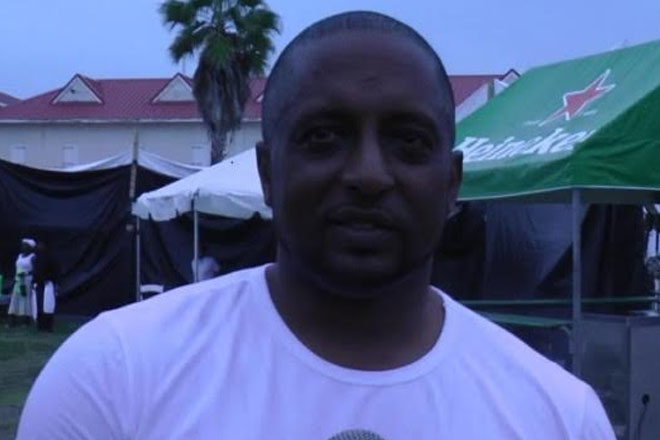 (ZIZ News) – “It has to be a mad man and a mad leadership to say to people that under Team UNITY you can’t import anymore cars, that Team UNITY only wants Horsford and TDC and them to be selling cars, so you’re going to stop that.”

That was the Prime Minister’s response to a questioned posed during Tuesday’s press conference.

The question suggested that at the request of two major companies, the government will, effective next year, block citizens from importing vehicles.

ZIZ News spoke with Executive Director of the TDC Group of Companies, Nick Menon who labelled the rumours as “completely ridiculous”.

“As an example, TDC are agents for British Airways at the airport and it’s similar for us trying to dictate British Airways who they can put on their planes to bring into St. Kitts. It’s something that can’t happen legally. I find it a little bit ridiculous of a rumour especially considering TDC, through some of its financial arms – FINCO being one of them, finances many of the vehicles that come in and stand to benefit as more and more vehicles come in,” Menon stated, noting that “the importation of used cars by residents is good for the economy and for TDC.”

Menon, who is also responsible for TDC’s Automotive Division, added that the recent increase in the importation of used cars has not affected car sales.

“We’ve had two bumper years with regard to new vehicle sales. We’ve done very, very well last year and this year, and we’re looking forward to another VAT reduced day in December where we sell a lot of vehicles. We’ve had a number of exciting new models which have appealed to a lot of different people and there are different segments of the market that wants different products,” he added.

Prime Minister Harris, who termed the rumour as nothing more than political mischief, said it is his government’s wish to see every citizen own a vehicle.

He continued, “I want every person who can get a car to get a car, import it or buy it locally if you can. We are in favour of the free market so that then is political mischief. Just in the same vein, I mean every time you listen, you listen to sour grapes, nothing constructive because that can’t be real. You can’t take a country that has gone miles ahead in ownership of cars and turn back the clock. What good what that do? No good!”