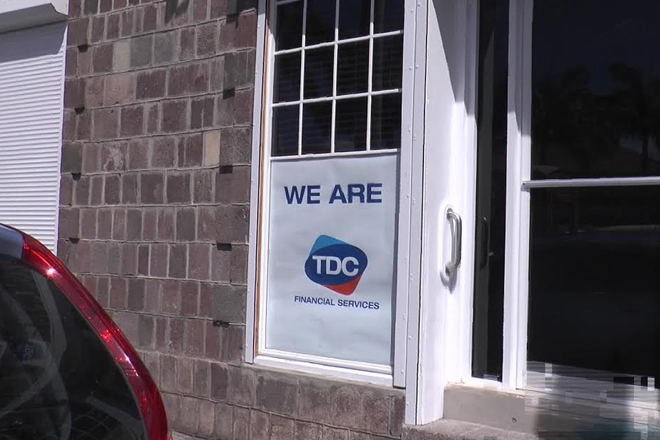 ZIZ News) — TDC Group of Companies is rebranding for the first time in over 40 years.

Speaking with ZIZ News, Chairman and CEO of TDC Group of Companies, Earl Kelly, outlined some of the changes that are being made.

“It involves initially a rework of the company’s logo. It also includes the name change from FINCO to the TDC Financial Services Company Limited and snic to tdc Insurance Company limited,” he said.

He also noted that the colours at TDC Financial Services and TDC Insurance are the colours that will be used throughout the group.

“All of our properties are eventually going to be repainted in those colours. The uniforms and the name tags will be all a part of that. All the signage throughout the group will be changed,” he said.

According to Kelly, while some features of TDC will remain, the rebranding aims to modernize the look of the company.

“The main reason is modernization. We want to maintain a modern image with a new look so to speak. We want to show that we are a modern multifaceted group of companies that is evolving to keep pace with customers needs and interests. So we are still maintaining some of the old TDC logo by maintaining what we call the TDC blue,” he said.

In terms of customer interaction, Kelly said TDC will still works to serve the people of the Federation with the hope that the rebranding will meet positive feedback.

As part of the ongoing rebranding, TDC will rename all of its entities to reflect the company’s name.

TDC Group of Companies’ rebranding is expected to be completed in approximately one year.