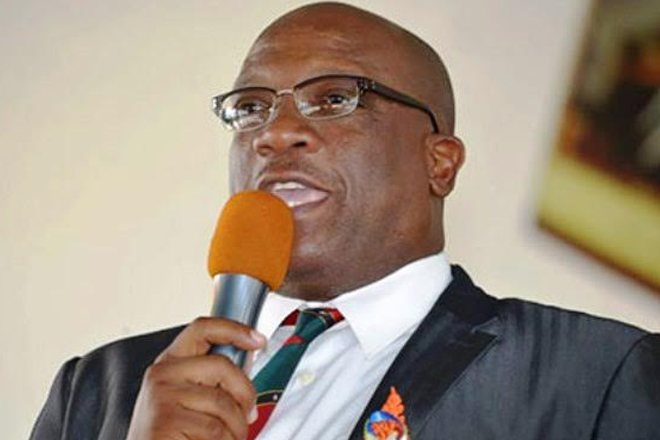 (ZIZ News) — In its first year of assuming office, the Hon. Dr. Timothy Harris-led government recorded the most sales since the initiation of Reduced Value Added Tax [VAT] Day.

Speaking during the opening portion of the National Assembly sitting on Tuesday, Prime Minister Harris said while there are figures pending, he can confirm that to date, almost $41 million was spent on Reduced VAT Day last year.

“The information therefore, as it is now indicates 2015 to be the best VAT Day of record and we are happy to report that because Mr. Speaker, it shows that even in cases where there were two VAT Days, they never amassed as well as we have done in a single VAT Day,” Dr. Harris explained.

In reminding of the total sales for Reduced VAT Day each year since 2011, Dr. Harris said “in 2011, VAT Day would be recorded as the 22nd of December and there was a seven percent VAT applicable on purchases for that day. And the records reflect $13 million of sales,” adding that “In 2012, there were two VAT days, on the 14th and the 20th of December. The reduced VAT applicable then was five percent and $26 million is the recorded total sales.”