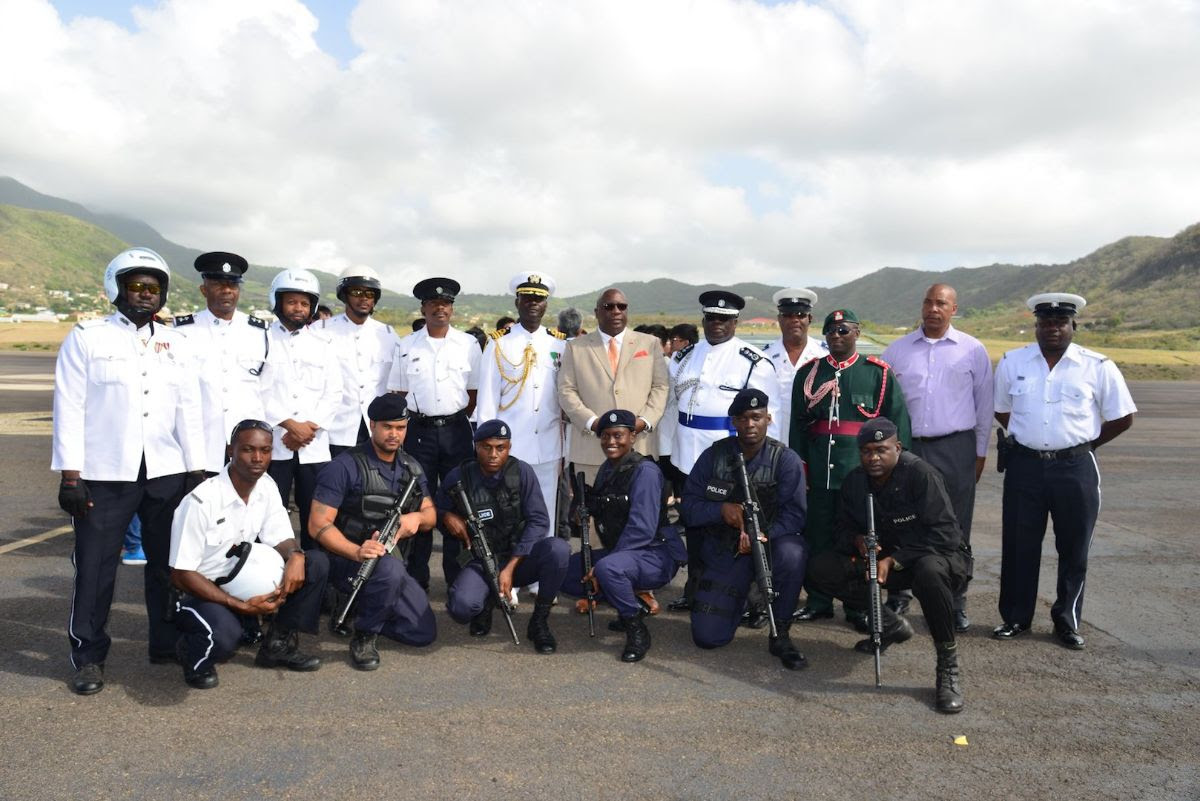 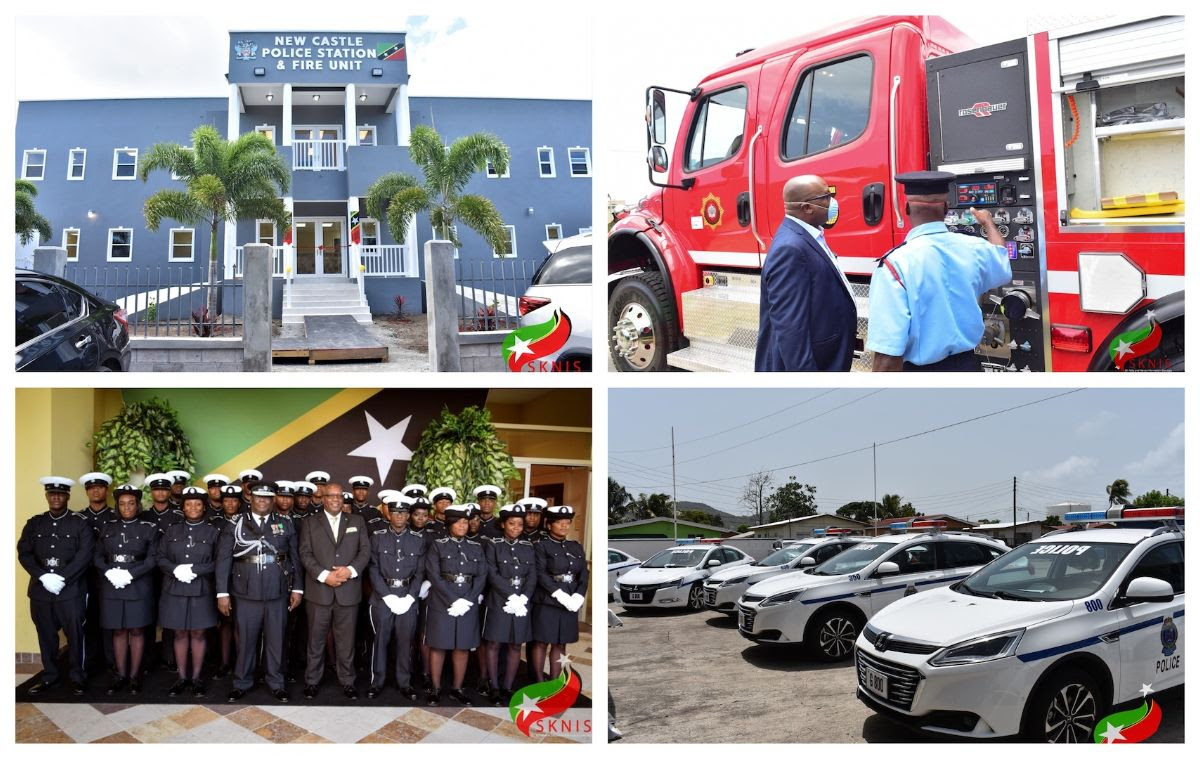 BASSETERRE, St. Kitts, May 12, 2021 (Press Unit in the Office of the Prime Minister) – The National Strategic Plan for Crime detection, reduction, and prevention, implemented by the Team Unity Government, has yielded unprecedented results in the reduction of crime in St. Kitts and Nevis, increased the efficiency among the law enforcement agencies, and boosted the overall morale of the rank and file of the Security Forces.

This was emphasized by Prime Minister and Minister of National Security, Dr. the Honourable Timothy Harris on Tuesday (May 11) night’s edition of Leadership Matters.

Prime Minister Harris said that upon entering office in 2015, one of the first mandates of his Team Unity administration was to address the troubling crime situation that was gripping the Federation.

“My Government, in consultation with our security experts and law enforcement, and in consideration of our needs for a safer stronger future, developed immediate, medium, and long-term goals. The idea was to create, augment and/or redistribute where necessary the capacities needed to arrest the situation that most would admit was out of control then. We set achievable and measurable goals and set about putting the things in place to meet them,” Prime Minister Harris said.

As part of that assessment, the Ministry of National Security identified several factors that affected the proper and effective execution of duties in law enforcement, including the deplorable conditions of a number of police stations and the consequential relocation of officers, the lack of equipment and proper support and insufficient training programmes.

“These led to low morale in Law Enforcement, and even lower levels of recruitment. We set about correcting these by closing dilapidated police stations in Old Road and St. Paul’s and the construction of new modern facilities in New Castle, Nevis, and Sandy Point. Indeed, Sandy Point Station can rightly be termed a National Security and Judicial Complex, housing Police, Customs, Fire, Immigration, and a Magistrate’s Court. We increased risk pay for the Police Officers and displacement allowances to those working in Nevis but residing in St. Kitts, and vice versa. We initiated and facilitated better training for Police Officers to facilitate faster breakthroughs and crime solving,” the National Security Minister added.

The St. Kitts and Nevis Team Unity Government encouraged greater visibility of the Police in communities and provided law enforcement agencies with equipment and technology such as closed circuit television cameras and more patrol vehicles to combat today’s criminals.

Additionally, the Government of the day has invested heavily in upgrading the forensic capabilities of the Police Force.

“Taken as a whole, we have made tremendous strides towards the stronger, safer future we all desire. Through our combined efforts and strategies, we have experienced in the Federation a welcomed sweeping reduction in major crimes, including homicides. I commend the High Command and the hard-working Rank and File of the Police Force and wider Security Forces,” said Prime Minister Harris.