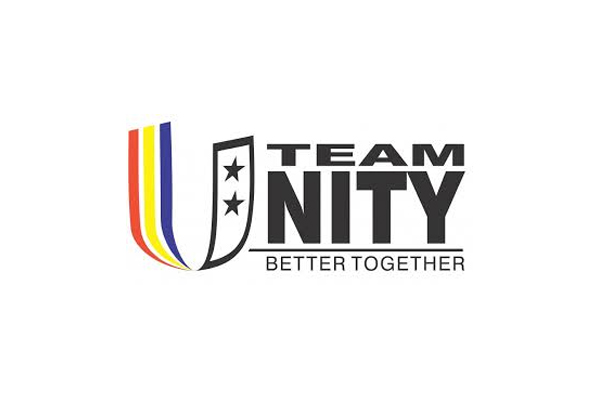 ZIZ News — Following a day of voting in the 2015 General Elections, the people of St. Kitts and Nevis have elected a new government.

According to final results, the Team Unity coalition has been named the victor, winning 7 of the 11 seats.

The St. Kitts-Nevis Labour Party/Nevis Reformation Party won four seats: three for the SKNLP and one for the NRP.
After suspending the announcement of results early Tuesday morning, Supervisor of Elections, Wingrove George announced the complete figures in a recorded address on Tuesday afternoon.

Here is a summary of the winners:

Constituency Number 4 was won by Lindsay Grant of the People’s Action Movement.

Shawn Richards has taken Constituency Number 5 once again for the People’s Action Movement.