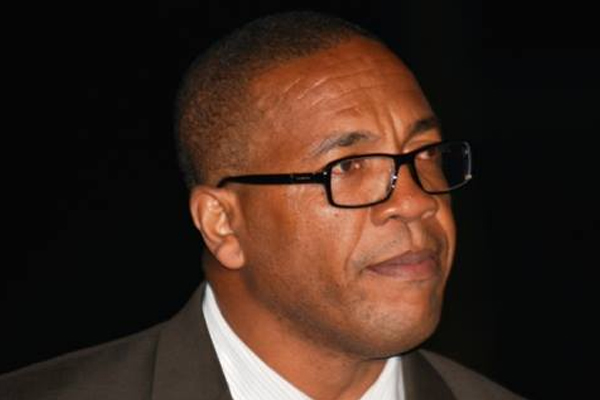 (ZIZ News) — St. Kitts-Nevis has been justly rewarded for the work it put in to successfully stage nine matches in the 2014 Limacol Caribbean Premier League (CPL).

For the 2015 edition of the tournament, St. Kitts-Nevis will host 10 matches.

That announcement was made by Minister of Sports, Hon. Glenn Phillip during Sunday’s St. Kitts-Nevis Labour Party rally in Central Basseterre.

He said, “We have so many things that we’re going to do in the next term. Cutie will be watching cricket once again here. CPL will be here once again. We will be having 10 games! Today, we finalised all of the paperwork. CPL will be here this year again; 10 games, one more game than we had last year. This is a hard working minister; this is a hard working government, stick and stay with Labour because we work hard on your behalf because we believe in fairness.”

At the end of the 2014 tournament, St. Kitts’ Warner Park Cricket Stadium was assessed as having the best pitch and outfield among the eight venues that hosted CPL matches.