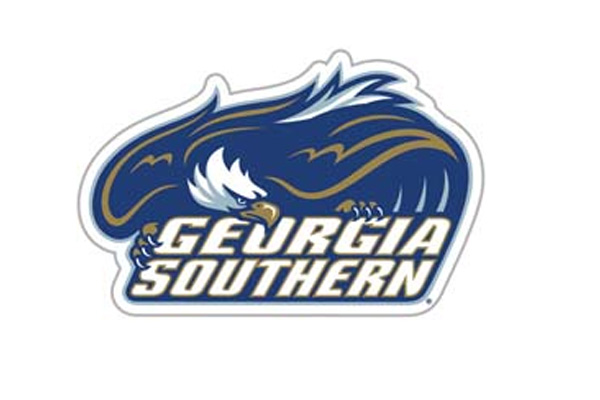 Tennis Bounces Back With 6-1 Win Over Georgia Southern

Charleston, S.C. – The UMass women’s tennis team used a strong start in doubles play followed up by five wins in singles action to post a 6-1 win over Georgia Southern on Thursday afternoon. The match had originally been scheduled for Tuesday, but was postponed due to inclement weather.

The Minutewomen improve to 6-7 overall after the win and yesterday’s loss to College of Charleston. UMass will wrap up its three match set in Charleston on Friday against Tulane at 2 PM.

In Thursday’s win, Sonia Bokhari and Chanel Glasper won at No. 1 doubles while Arielle Griffin and Aarzoo Malik clinched the point with their win at No. 2 doubles.

Bokhari, Griffin, and Chanel Glasper all won straight set matches at No. 2, No. 3 and No. 6 singles to seal the win.

After setting the new program record for singles wins yesterday with her 68th, Jessica Podlofsky added to her total with a three-set win at No. 5 singles.

Freshman Aarzoo Malik continued her impressive start at UMass with a straight set win at No. 3 singles to round out the Minutewomen’s top performers.

Charleston, S.C. – Senior Jessica Podlofsky’s three-set win at No. 5 singles proved the difference maker as the UMass tennis team defeated Tulane 4-3 on Friday afternoon at the College of Charleston.

After the Minutewomen had won the doubles point, the Green Wave picked up three wins in singles play to tie the match at 3-3. Podlofsky lost the first set of her match 6-3, but rallied back to win the second set 6-0. Her 6-3 win in the tie-breaker set proved the match winner for UMass.

With only five players available on Friday, Tulane had already surrendered a point at No. 6 singles. Arielle Griffin won in straight sets at No. 4 singles which gave the tied score after the Green Wave had won the No. 1, No. 2 and No. 3 singles points.

UMass had started the match by picking up a default win at No. 3 doubles before Sonia Bokhari and Chanel Glasper earned an 8-5 win in second doubles play. Griffin and Aarzoo Malik earned a shortened 7-6 win at No. 1 doubles due to the point having been already secured.

The win pushed UMass back to .500 with a 7-7 overall record. The Minutewomen wrapped up their three-game trip to Charleston winning 2-of-3 matches after Thursday’s win over Georgia Southern and Wednesday’s loss to the College of Charleston.

UMass will have the next week off before returning to action on Wednesday, April 2 at Quinnipiac. The match is set for a 3 PM start.

UMass 4,
Tulane 3
Doubles:
1. Griffin-Malik vs. Katz-Birol 7-6 (leading 7-6 when the doubles point was clinched
2. Bokhari-Glasper def. Hyman-Dvorak 8-5
3. Motyl-Woosley won by default (only 5 players available due to injuries)