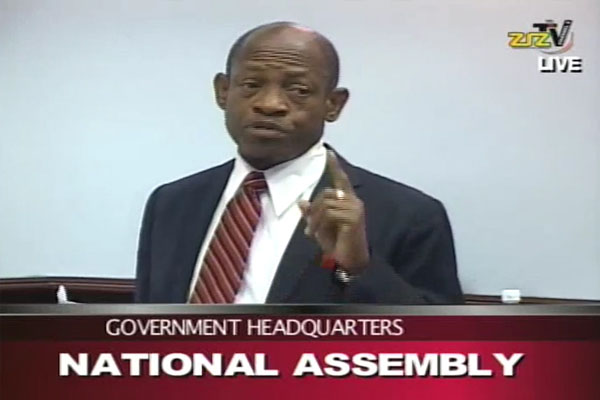 The Benefits of the Police Complaints Bill

(ZIZ News) — The Government of St. Kitts and Nevis has realised the need to have a better mechanism in place for dealing with complaints against police.

“What this bill is seeking to do is to enhance those procedures and to place them on a legislative footing. As you’re aware, one of the objectives of the royal St. Christopher and Nevis police force is to improve its relationship with the general public. The Police Force Strategic Action Plan, it therefore envisions the implementation of appropriate mechanisms to address the achievement of this objective, and so in that regard, it is anticipated that the establishment of an independent Police Complaints Commission and a transparent process for handling complaints would increase public confidence in our police force,” he said.

He added that the new bill will improve the law enforcement framework within the Federation.

“The bill is providing for the investigation of such complaints by an independent commission and this is to be done in an impartial, unprejudiced and at the same time, efficient manner,” he said.