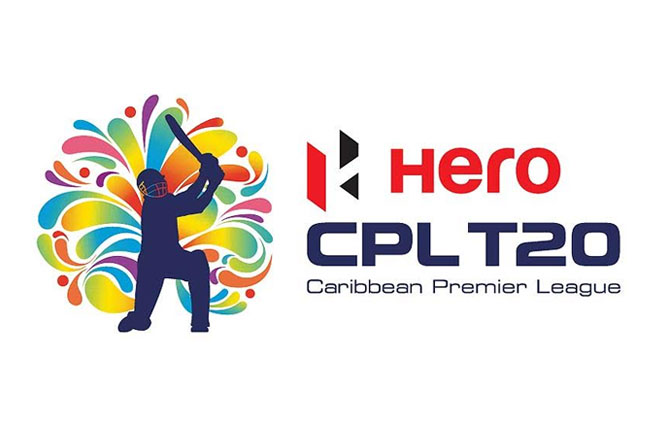 The Biggest Party in Sport gets real!

Sports Page — The final three games of the 2015 Hero Caribbean Premier League get under way on Thursday as Sunday’s showpiece final at Queen’s Park Oval in Trinidad and Tobago edges ever closer.

Thursday’s eliminator kickstarts a heady run of matches with everything on the line for the final four hopefuls after the departure of St Kitts and Nevis Patriots and St Lucia Zouks at the end of the group stage.

Trinidad and Tobago Red Steel will host Chris Gayle’s Jamaica Tallawahs in front of a fervent home crowd as they bid to fight it out for a place in Sunday’s showdown, but first the winner of that game will have to play Guyana Amazon Warriors, who finished second in the final standings.

Barbados Tridents are in prime position to defend their CPL title by virtue of finishing top of the pile in the group stage. The holders progress straight to the final and, like all of us, will be looking on with more than a little interest over the coming days.

Despite losing to the Amazon Warriors on Tuesday, the Red Steel will be hopeful of progressing to a dream home final and maintaining what has still been a strong run of recent form.

Yet the home team will be very wary of the Tallawahs, despite the side generally underperforming at this year’s tournament. The potential destructiveness of their batsmen – including Andre Russell, Mahela Jayawardene and Chris Lynn as well as Gayle – could explode and finally ignite in blistering fashion on the biggest stage.

The stage is set. Who will shine as the heat rises higher than ever?