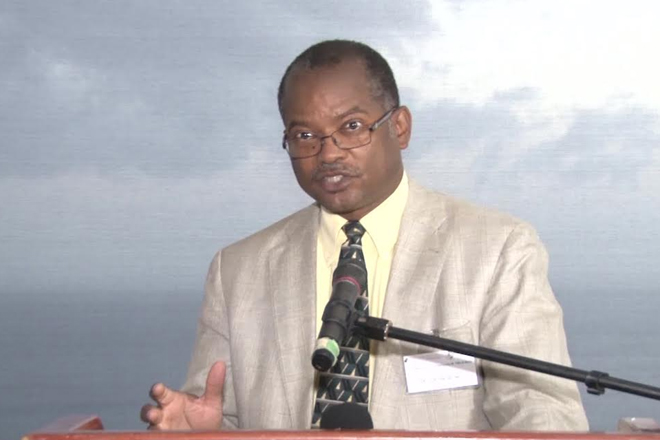 (ZIZ News) — On Tuesday, the Federation’s medical community was invited to an introduction to the Cancer Centre Eastern Caribbean based in Antigua and Barbuda.

The plan is to establish cancer care clinics in OECS countries to operate in conjunction with the main facilities.

Dr. Conville Browne, Chairman and Chief Executive Officer of the Cancer Centre Of The Eastern Caribbean, said despite the fact that some persons believe developing countries do not deserve first world care, the centre offers just that.

Comparing the radiation treatment and chemotherapy in Antigua to developed countries Browne said “You can go to the USA, Canada, Europe and you may find equal but not better. Two years from now that story may change but today, that’s the state of the art and that’s what we have in Antigua for the people of the OECS.”