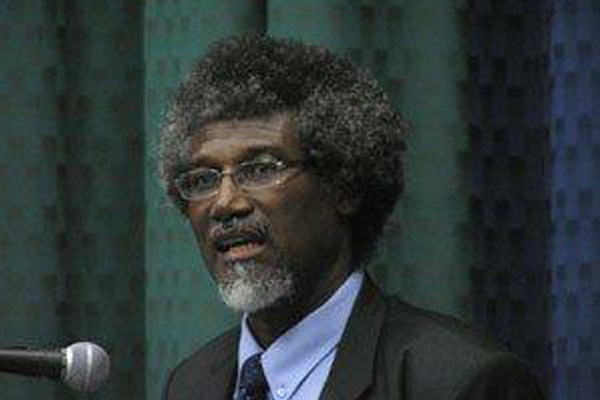 Basseterre, St Kitts — As the Eastern Caribbean Central Bank (ECCB) marks its 30th anniversary on 1 October, Governor of the ECCB, the Honourable Sir K Dwight Venner says, maintaining the stability of the EC Dollar and the Eastern Caribbean Currency Union (ECCU) financial system has been the Bank’s major achievement over the years of its existence.

The EC Dollar has been pegged to the US dollar at a rate of EC$2.70 to US$1 since 1976 and as the global crisis continues to affect the economic performance of the ECCU member countries the ECCB, in collaboration with its member governments and with the support of regional and international agencies, has been implementing measures to strengthen the ECCU financial system.

However, Governor Venner says, the support of the people of the ECCU for the ECCB and the new Economic Union Treaty will be very important as the Bank continues to fulfil its mandate. He emphasised that the Bank would need to expand its communication with the public and its relationship with its stakeholders particularly within the context of the OECS economic union.

The ECCB was established on 1 October 1983 as the monetary authority for eight countries – Anguilla, Antigua and Barbuda, Commonwealth of Dominica, Grenada, Montserrat, St Kitts and Nevis, Saint Lucia and St Vincent and the Grenadines.