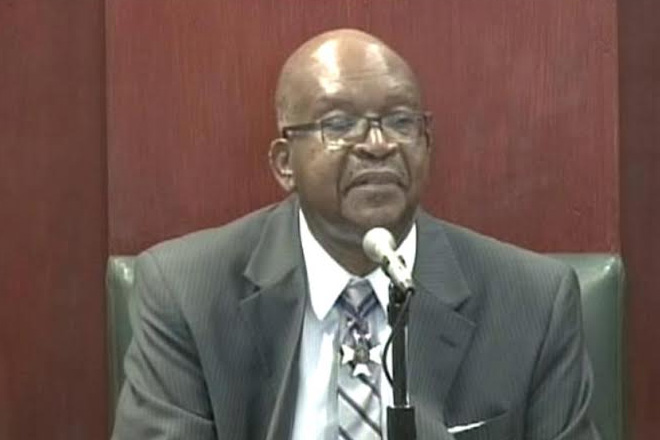 The Family featured in Throne Speech

Basseterre, St. Kitts (SKNIS) — The importance of strengthening the family in relation to raising positive, productive young people rather than at-risk youth was highlighted as part of the strategy of addressing crime during the Throne Speech delivered by Governor General’s Deputy His Excellency S.W. Tapley Seaton.

“We must also strengthen our family, the family network is eroding and government can play a positive role in reestablishing the foundation for strong families,” he said. “With the economic challenges we face today, parents are working two or three jobs to make ends meet. The government will lead by example, knowing full well strong families are the pillars on which this federation must be built.”

This was noted in the context of the overall crime intervention and prevention strategy implemented by the government of national unity including empowering law enforcement, innovative community practices and addressing socio-economic factors that are at the root of the problem. Acting Commissioner of Police Stafford Liburd had previously announced during the Prime Minister’s Press Conference held June 12 that short term plans employed by the security forces had already begun to bear fruit, largely due to the assistance of the general public.

His Excellency further emphasized that the government of national unity is people-centred.

“Team Unity has listened to the people,” he emphasized. “The laws, policies and initiatives the government of national unity promotes during the new legislative year and beyond will put the people of St. Kitts-Nevis first. Our government ministers, permanent secretaries, heads of departments, boards have been directed that in all their decision-making and whatever they do to remember that we are working for the people. This government is for the people and by the people – this must be our focus and will be what defines us.”
The inaugural sitting of National Assembly under the government of national unity also saw the election and swearing in of Speaker Honourable Franklin Brand, Deputy Speaker Honourable Senator Michael Perkins along with members of Parliament and senators on the government side.