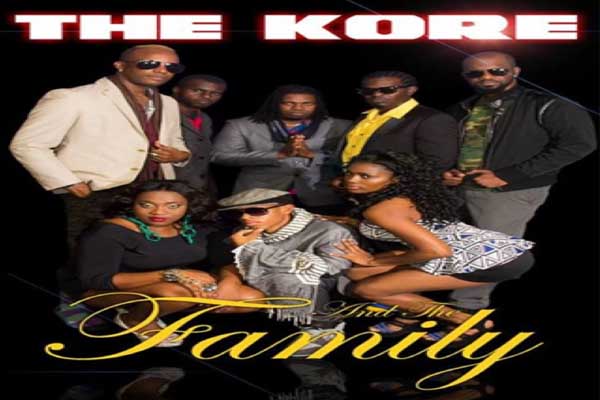 ZIZ News caught up with member of The Kore, Cory Tyson, who said his band was already making plans to take home this year’s title.

“We are set and ready,” he said. “We are primed and ready for the road. We are going to be contending the road march. We’ll be participating in the Road March competition also and we are very confident that we’ll be successful in regaining that title.”

The Kore was announced 2013 Culturama Road March winner with the hit song “Love We Festival” but its victory was short lived as other bands challenged that decision and the committee decided that there would be no Road March champion for Culturama 2013.

When asked what had been put in place to ensure this year’s festival does not see a repeat of last year’s trial, Tyson provided this response.

“As far as plans being made to the competition and rules and regulations and that sort of thing, I know they have made some changes. However, they have not been solidified to my knowledge as yet. There was some talk of roaming judges, variable judging points etcetera and revised judging criteria. That hasn’t been made public to my knowledge so we are going to hope for the best,” he said.

Tyson said while he expects The Kore to be awarded the 2014 Road March title, he is more focused on ensuring that the band’s fans are satisfied.

“We, as in Kore, we are doing this for the fans so road march yes or road march no, it doesn’t really bother us much. We just want to make sure that our fans, our patrons, have a good time, enjoy themselves as they did last year. That’s priority one. Whatever comes after, that is all icing on the cake.”