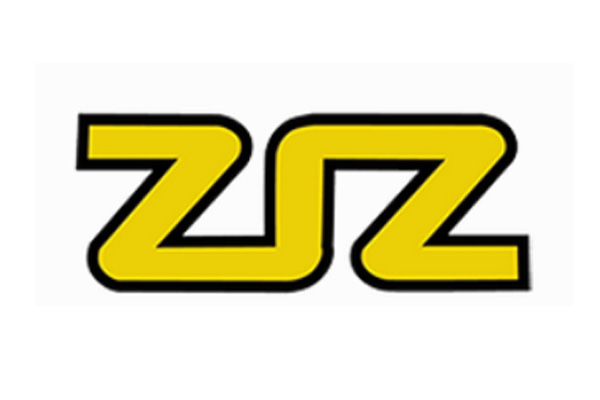 The role of ZIZ as Media Pioneer

(ZIZ)– Media professionals representing various media houses across the Federation were featured on ZIZ’s fourth edition of “The Roundtable” to discuss the power of the media.

As the conversation got underway, the role of ZIZ Broadcasting Corporation as the grandfather of media in the Federation became the topic of discussion.

CEO of VH Communications and Miyvue.Com, Val Henry spoke of the history of ZIZ and its intended role.

“That Sunday afternoon here at Springfield, Paul Southwell said, and so did Ft Williams, that the role of ZIZ, the media, was to inform educate and entertain,” he said. “Inform because at that time of radio, the literacy rate was not what it was. ZIZ was the radio station and medium through which people were helped to do homework and schoolwork so education, entertainment was also part of it and information in times of disaster, in times of wars, in times of celebrations etc. So inform, educate, entertain was the role.”

Clement O’Garro in his capacity as General Manager of ZIZ spoke of where ZIZ is in its evolution as media pioneer.

“I think we’re at a critical point in our history and evolution in terms of the media here in St. Kitts and I think one of the reasons for that is because of what we call new media,” he said. “We’ve seen an evolution into areas where you probably wouldn’t have thought ZIZ would have gone and so that a good thing there’s still some distance we’ll have to jog, but I think we’re at a critical point.”

ZIZ Broadcasting Corporation, being the first of its kind in the Federation, was established in 1961.

“The Roundtable” is a ZIZ original series that takes place twice monthly with focused discussions on current events and issues.