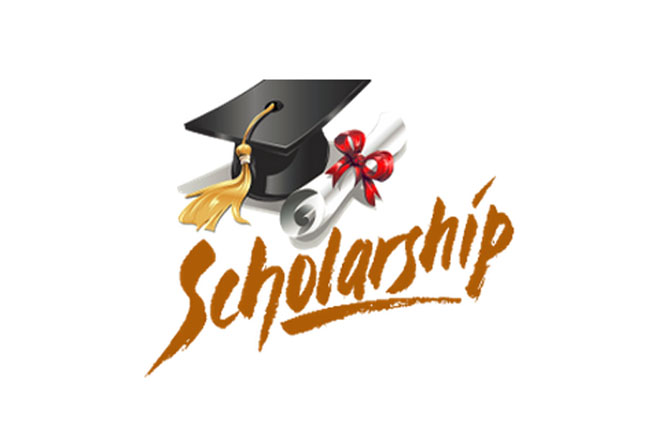 Basseterre, St Kitts — After months of waiting in anticipation thirteen individuals from the federation will be awarded scholarships to pursue studies in various fields in Taiwan.

An award ceremony which is being organized by Taiwan’s (ROC) embassy in Basseterre will be held on Thursday 6th August, to present the lucky ones of the 2015 Taiwan Scholarships, with their “tickets” to the Asian country.

Each year Taiwan provides scholarships to academically inclined citizens of its diplomatic allies and other countries around the world. Scholarships are awarded according to the duration of study; two years (Masters), four years (Bachelors/PHD) and five years (one year for Mandarin studies; then four years for the degree).

This year eight (8) students will receive scholarships from the Ministry of Foreign Affairs (MOFA) in Taiwan while the other five (5) will receive theirs from Taiwan’s International Cooperation and Development Fund (ICDF).

The scholarship awardees and schools that they’ll be attending are as follows:

The ceremony will be held at the Nirvana restaurant, where the awardees, their parents, officials from the Taiwanese embassy, government ministers and officials, and also past and present students will be in attendance.

There are over 30 nationals who are currently pursuing studies in Taiwan.