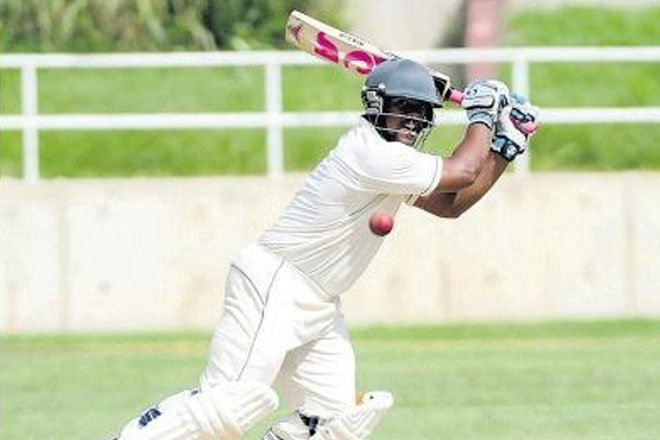 The 25-year-old Thomas, widely regarded as one of the most promising players in the Leewards, turned up for the sixth and final Jamaica trial match, which got under way at Sabina Park yesterday.

“I just want to showcase my abilities and talent, and, hopefully be a part of the Jamaica four-day set-up,” stated Thomas.

The 25-year-old, who has represented the West Indies in 21 one-day, and two Twenty Internationals, is seeking to represent the Scorpions on a play-for-pay contract after turning down a full-time equivalent with Leeward Islands Hurricanes.

It is understood that Thomas and the Leeward Islands cricket authorities have been at loggerheads since the end of last season’s inaugural WICB Professional League.

“I don’t want to comment too much on the Leewards cricket. I just want to move on, and look forward to the new season,” Thomas explained.

The WICB Professional League is scheduled to bowl off in early November.