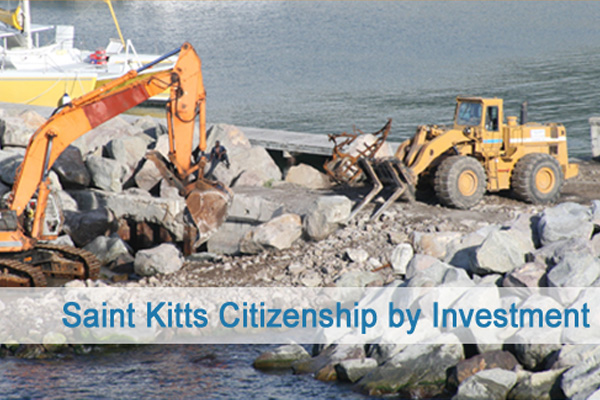 (ZIZ)– The recent attacks on the government’s Citizenship by Investment (CBI) programme by the online blog run by anonymous writers, “Times Caribbean,” are being frowned upon by the people of St. Kitts and Nevis.

Over a two-day period this week, Times Caribbean has published four stories that openly bash the CBI programme which the International Monetary Fund recently identified as having contributed significantly to the government’s economic recovery initiatives.

“Every time somebody goes to the passport office and gets a passport I don’t know. Do you know? I don’t know how many citizens have passports. I don’t know. But to make this a big issue and then this Times Caribbean been putting out all kind of weird…you know, it gets me upset sometimes how some people could be so malicious and at the same time say that they love a country,” he said.

While it has not yet been confirmed, sources suggest that Times Caribbean is being operated by members of UNITY’s public relations team.