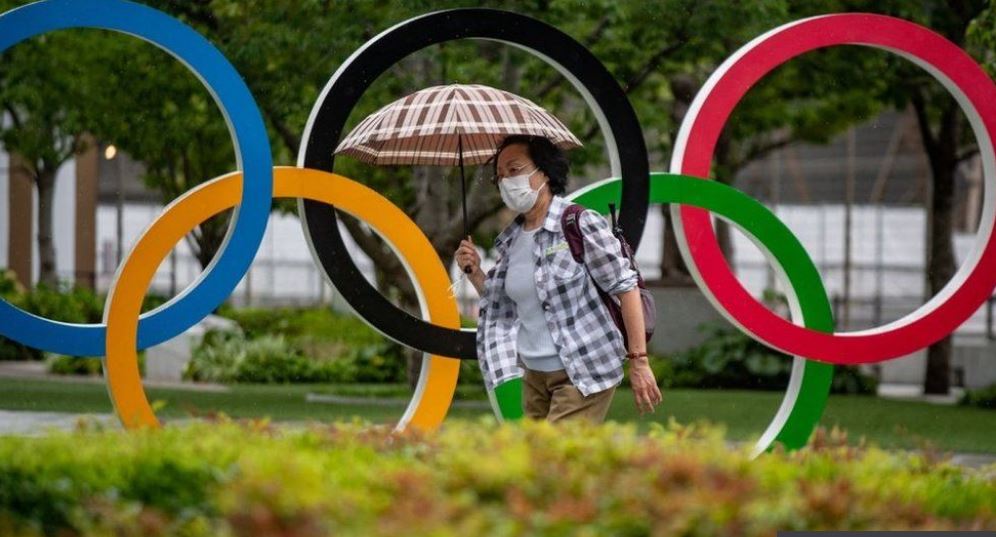 Prime Minister Yoshihide Suga told reporters it would run from 12 July and remain in place until 22 August.

Bars and restaurants will not be allowed to serve alcohol and must close by 20:00 (11:00 GMT), a minister announced.

Organisers and officials are currently meeting for a “very difficult decision” on whether to allow local spectators.

Coronavirus infections are rising in Tokyo as the 23 July opening ceremony edges closer.

There has been widespread opposition to the Games in Japan, with calls for them to be postponed or cancelled.

“Taking into consideration the effect of coronavirus variants and not to let the infections spread again to the rest of the nation, we need to strengthen our countermeasures,” the prime minister said.

“Given the situation, we will issue a state of emergency for Tokyo.”

Organisers are reportedly also considering barring fans from almost all Olympic events. A news conference is expected at 22:45 (13:45 GMT).

“We need to issue a message which is strong and easy to understand from the point of view of preventing the further spread [of the virus],” Tokyo 2020 chief Seiko Hashimoto said at the start of the talks.

“It’s going to be a very difficult decision,” she added.

The state of emergency was announced after a meeting between the organising committee, the government and the International Olympic Committee president, Thomas Bach, who has just arrived in Japan.

What’s happening with Covid in Japan?
A new wave of infections began in April, but overall the country has had relatively low case numbers and a death toll of around 14,900.

Japan’s vaccination rollout has been slow, and just over 15% of the country is fully vaccinated. There is rising concern over the threat of the Delta variant.

In Tokyo and Osaka, the two cities hit hardest by the recent surge, authorities hope over-65s will be fully vaccinated by the end of July.

Entry to Japan by foreigners from 159 countries – including the UK – is currently banned.