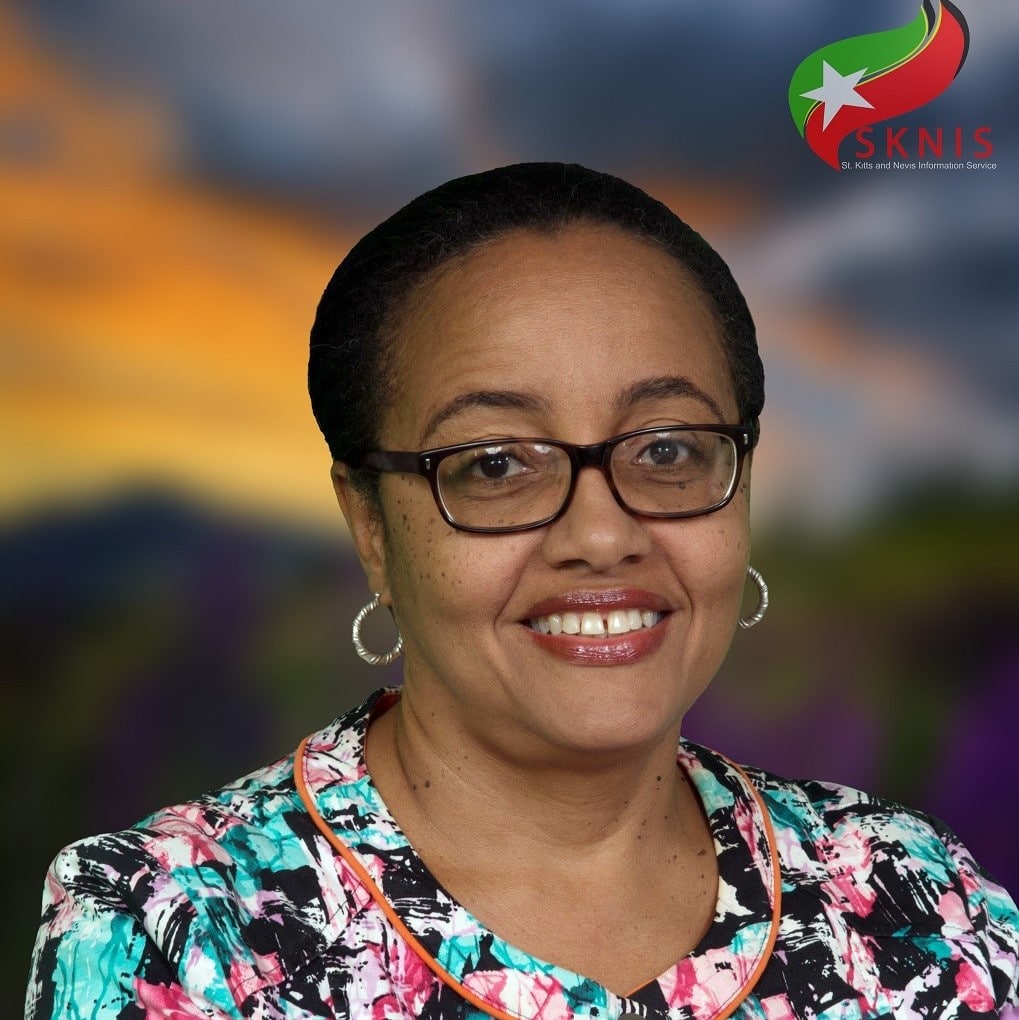 Trade Case Filed By The Government Of Belize Against St. Kitts & Nevis Withdrawn From CCJ With No Cost To The Federation

Basseterre, St. Kitts, February 18, 2021 (SKNIS): Minister of International Trade et al, the Honourable Wendy Phipps, said that through much diplomacy and negotiations on the part of the Attorney General’s Chambers and the Office of the Solicitor General, in particular, St. Kitts and Nevis has been successful in having the Government of Belize, through its Ministry of International Trade, withdraw the recent case from the Caribbean Court of Justice (CCJ).

Minister Phipps’ comments came during the sitting of the National Assembly on February 18 under Personal Statements by Ministers.

Minister Phipps first notified the Honourable House of the lawsuit at the sitting of Parliament on October 13, 2020.

“At that sitting of October 13, 2020, I would have informed the House that the background to the case was that Belize had accused St. Kitts and Nevis, along with Trinidad & Tobago, of importing sugar from Guatemala and Honduras without the application of the Common External Tariff (CET) to these goods.  In other words, the State of Belize alleges that St. Kitts and Nevis has allowed these imports from Guatemala and Honduras to occur without the necessary taxes being paid – as befitting goods not produced in CARICOM.  The period in question was November 2018 to June 2020, during which time Belize had alleged that our Federation has imported some 975 metric tons of such sugar imports from Guatemala and Honduras free of duty,” she said.

On December 16, 2020, the Minister of International Trade updated the Parliament that St. Kitts and Nevis was “definitely at fault for non-application of the CET at 40 percent on imports of brown sugar originating outside of CARICOM. The source countries for the sugar were indeed Guatemala and Honduras.”

“Upon discovering this liability, the Government of St. Kitts and Nevis would have written to the Government of Belize to begin negotiations geared towards removing the case from the CCJ and settle it amicably between the parties,” Minister Phipps said.

“The key features that we would have committed to in that request included (a) immediate re-application of the CET on all non-CARICOM sugar imports, at the established rate of 40%; and  (b) settlement on terms of reference insofar as the implementation of a monitoring mechanism that ensures that there will be no future suspension of the CET on non-CARICOM brown sugar unless done, with justification, via the appropriate derogation application to the CARICOM Secretariat & COTED – as per the provisions of the Revised Treaty of Chaguaramas,” she added.

The Trade Minister reported that this discontinuance of the case, an out of court settlement, was ably executed without any financial burden on the Government and Taxpayers of St. Kitts and Nevis.

“I am happy to report that this entire matter has been settled without any financial burden whatsoever on the government and taxpayers of St. Kitts and Nevis contrary to the local political chatter, the innuendo and the conjecture that surrounded the case,” she said.

Minister Phipps provided proof of the settlement in the form of a notification of an agreement to discontinue that was filed on January 21, 2021. The document was received by the Attorney General’s Chambers on February 02, 2021.

“As such our government would have taken the decision not to make any type of announcement on the issue until we had the official document firmly in our possession,” she said.

The minister informed that the schedule of the notification of agreement to discontinue has two conditions. They read as follows:

“Pursuant to Part 16.2 (1) of the Caribbean Court of Justice Original Jurisdiction Rules 2019, we the Solicitors of record for the Claimant and the First Defendant in this Originating Application notify this Honourable Court that the Parties have agreed to discontinue proceedings.

“Pursuant to Part 16.2(2) the Parties give further notice that subject to any alteration, or suspension of the CET approved pursuant to Article 83 of the Revised Treaty of Chaguaramas, the First Defendant will impose the Customs External Tariff of 40% on the imports of brown sugar from extra-regional countries.”

The Minister stated that the Team Unity Government is grateful that the matter has been quickly and amicably settled.

“We sincerely trust that our government will never be placed in such a precarious situation again as a result of clear violations of the terms of the Revised Treaty of Chaguaramas,” she said. “Our government appreciates the open-mindedness of the Government of Belize in agreeing to remove the case from the CCJ and in also agreeing to settle the matter without compensation of any sort to the Government of Belize.”

She added that the Ministry of International Trade in St. Kitts and Nevis owes a debt of gratitude to the Solicitor General Simone Bullen-Thompson  and Attorney General the Honourable Vincent Byron for the “swift and professional and astute manner in which this matter has been disposed of within just four short months.”