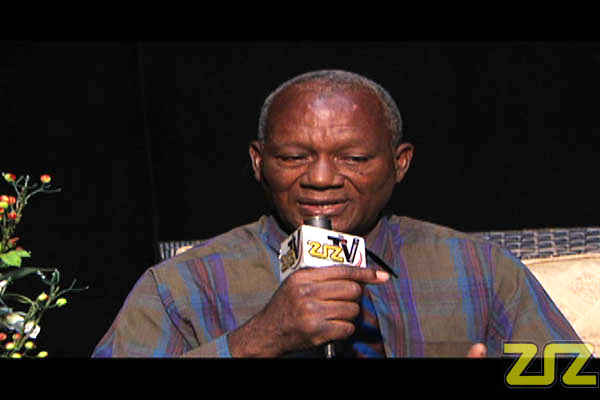 ZIZ News — The countdown is on to this year’s Traditional Musical Instruments Workshop which is being organised by Cultural Preservation Consultant Winston “Zack” Nisbett.

Nisbett spoke with ZIZ News on Friday and said he was eagerly anticipating this year’s workshop. He outlined the importance of the workshop, adding that discipline was an important factor.

“The whole concept of the summer workshop is to create the sort of environment whereas we motivate our youths: you give them the inspiration, you give them that sense of creativity that they can bring out the elements within them,” Nisbett said.

This year’s workshop will see special emphasis being placed on teaching students how to play the guitar and fife.

“Over the years, we have featured the banjo,” he said. “The banjo is the easier instrument to play. You have the ukulele banjo and you have the tenor banjo which is a bigger banjo that is more for the clown music. Then you have the Quattro, which is a four-string as well. It’s a little more complicated than the ukulele banjo. Upon that, we have the guitar. This year, we are going to pay special emphasis on the guitar. It’s like a background. One of the things we are going to feature seriously this year and we are going to bring in someone to teach that is the fife.”

Registration forms are available at the International House of Museum which is located on Central Street, adjacent Government Headquarters.