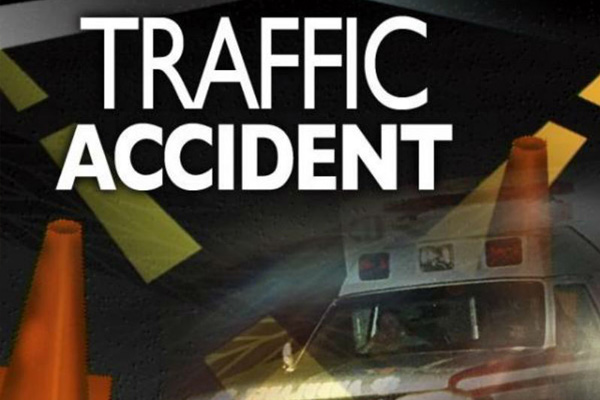 (ZIZ)– On 27th January 2014, officers of Traffic Department responded to a traffic accident that occurred along the Island Main Road in the vicinity of Water Services Department which resulted in three (3) persons being transported to the hospital for medical attention.

Lewis Richardson and two passengers of HA17 were transported to the hospital for medical attention.