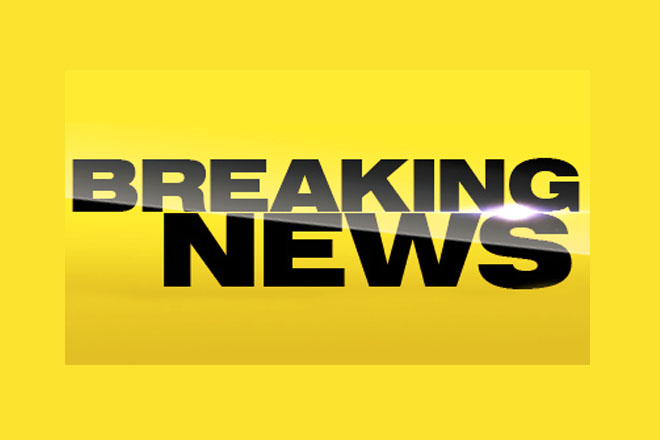 (ZIZ News) — A resident of Newton Ground lost his life after he was struck by a passenger bus this evening (Jun. 14) in his home village.

Though details of the incident remain sketchy, ZIZ was reliably informed that the accident took place just after 7.00PM. Since that time, the resident has been identified but his name was withheld pending notification of family members.

The Emergency Medical Services (EMS) arrived on the scene and tried to resuscitate the now deceased resident, but was unsuccessful in their attempts.

Police personnel from a nearby police station was summoned and stated that the incident will be investigated as to the possible cause of this gruesome accident.