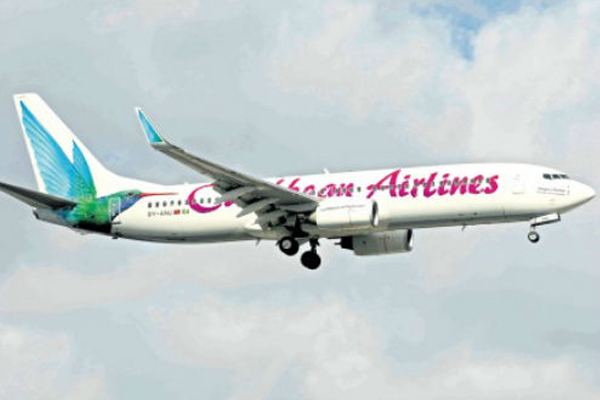 TTCAA director Ramesh Lutchmedial also confirmed that the two CAL pilots had been taken off flying duties, pending the outcome of the investigation.

“Caribbean Airlines Ltd is fully co-operating with the investigators,” Lutchmedial said in a statement.

On Monday, CAL said it was “working with industry authorities” into the incident that occurred last Saturday..

The United States Federal Aviation Authority (FAA) has started its own probe and in a statement posted on its website, CAL said it is committed to the safety and security of all passengers.

“We are concerned to hear of an alleged incident highlighted on internet news sites regarding JetBlue 1295, and BW flight 526 on Saturday night (17th January) at JFK airport, New York.

“Caribbean Airlines takes allegations of this type very seriously, and is committed to working with the industry authorities to investigate all the facts. We are in the process of investigating and compiling the facts surrounding this allegation in cooperation with all Regulator agencies.”

CAL said in the interim, it is “complying with all incident management procedures included within its Safety Management System and adjunct regulations”.

The FAA said the planes never came within 2,800 feet of each other.