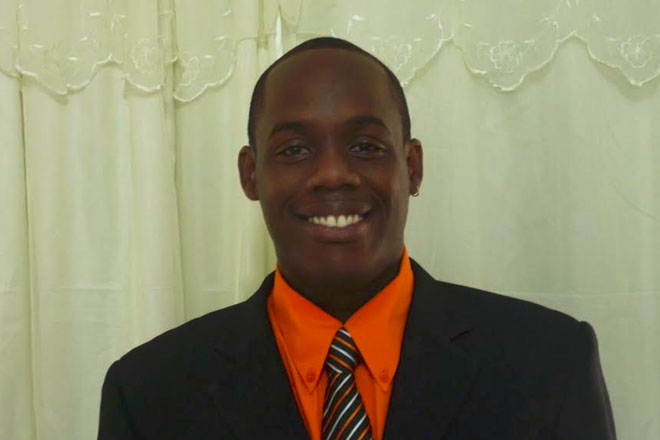 (ZIZ News) — A trough system is currently affecting the northern Leeward Islands including St. Kitts, bringing with it cloudy conditions and light to moderate rainfall.

ZIZ spoke with Senior Meteorological Officer Elmo Burke who explained what can be expected over the next few days.

“The tough system is coupled with the remnants of a cold front that was coming from the west. These are expected to linger over the island chain for a few more days, keeping conditions generally cloudy. As well we should expect some light rain, some isolated thunderstorms and some periods of moderate showers,” he said.

When asked if the rainfall could alleviate ongoing drought conditions the country is currently experiencing, burke said it was unlikely.

He said, “What we are recognizing is that a lot of the rainfall from the rain, we recognise is falling on the sea and not on land. What we are getting on land is light showers or isolated for the most part.”

According to Burke, the current trough will possibly continue into Friday.