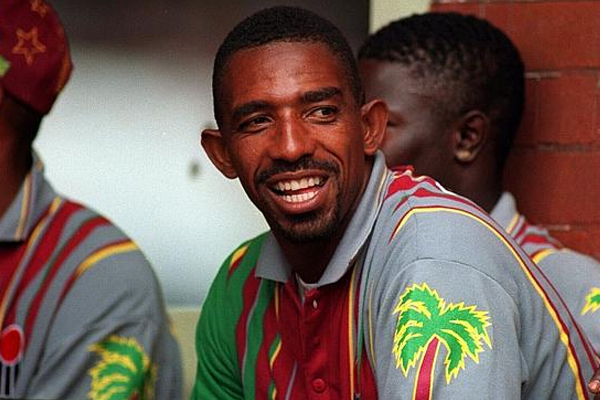 Port of Spain, Trinidad — The Trinidad and Tobago Cricket Board (T&TCB) has welcomed the appointment of Phil Simmons as the new coach of the West Indies cricket team.

In a media release on Tuesday, the T&TCB said that it was fortuitous that the former hard-hitting West Indies and T&T allrounder has been recruited to revive the flagging fortunes of the regional team at this time.

And the T&TCB is optimistic that Simmons, who also played English Country Cricket for Leicestershire, among other teams, will have an immediate impact as he steps into the portfolio following the disappointing performance of the regional team at the current ICC World Cup in Australia and New Zealand.

Cricket Operations Officer of the T&TCB Dudnath Ramkessoon said on Tuesday that despite the fact that Simmons takes up his appointment at a challenging time, he would be fully aware of the importance of the game to the Caribbean people.

He said the cricket community was happy that Simmons has decided to return to his home to make a contribution after doing so very well with Ireland especially in the 2015 ICC World Cup when he showed the tremendous impact he has made on their cricket landscape.