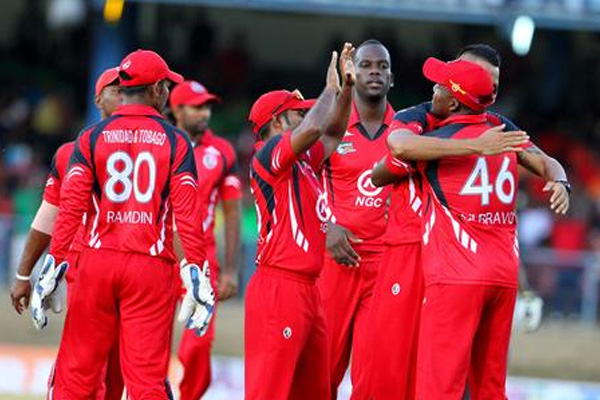 In the restructuring of the regional system, the West Indies Cricket Board (WICB) has instructed its six territorial boards to form companies to run the affairs of the teams. “That is where the franchise tournament will operate from,” TTCB president Azim Bassarath told the Express yesterday.

Bassarath said the new company was formed back in May. “That is why Gus Logie was brought on board since June 1,” the president said.

Speaking of how the new company will be structured, Bassarath said, “We have the six officers of the board who will run the company,” and he added that, “we have intentions of bringing in skilled persons–an attorney and an accountant.”

Bassarath, a WICB director, who was part of recent meetings between the WICB and the territorial boards to finalize arrangements for new regional season, starting in November, also said, “there was some discussion that the WICB directors should be seeking the interests of the WICB on each of the companies. More than likely a director from the WICB will be named on each of the companies.”

Asked if he was confident the new system could be sustained financially, Bassarath said: “I definitely feel it can sustain itself.

“We will have to find creative ways to fund the company,” the president said. “It is our intention to go that way. We can get involved in other types of activities in order to sustain the company.”

However, all six franchises will be given US$45,000 per month to fund their operations.

And besides expressing confidence in the ability of his board to make a success of the new enterprise, Bassarath reported that, “all the boards have indicated they were ready to go. Everything will roll into place on October 1.

Concerning the squad of 15 which the TTCB must submit for the four-day tournament, Bassarath said the five players to be entered into the draft have already been chosen and that, “the five people will be submitted very soon.”

But the president indicated that T&T will be keeping it all local for the new season.

“The executive will be directing that we want to be total local,” he said, and “I’m sure these instructions will be carried out.”

Asked why the TTCB had chosen to go this way, Bassarath said: “Everybody has been training together. They know each other very well and it will serve T&T cricket very well if we go total local, I think.”