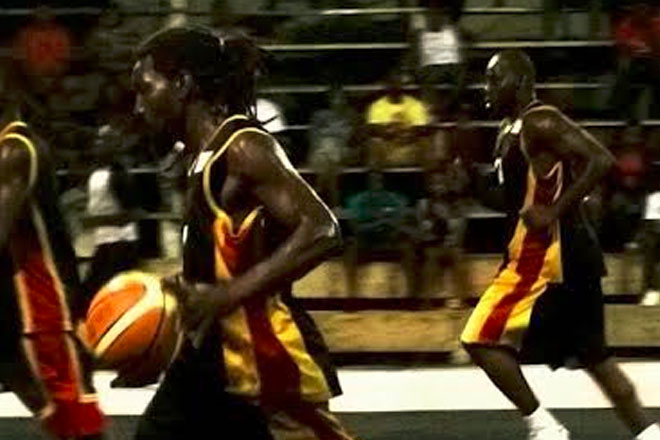 St. Paul’s led the entire way, holding an 18-point lead at one point in the match.

At the end of the first quarter, St. Paul’s held a 15-point advantage over Hitters with a score of 25-10. The second quarter was much of the same, as St. Paul’s held on to an 11-point lead.

The third quarter saw a better scoring outburst and a stronger defensive effort from the Hitters players, which helped them claw their way back into the game. At the end of that quarter, the Hitters team was only down by one point.

The drama built in the fourth quarter as both teams exchanged shots. However, the determination of the St. Paul’s based team proved enough in the end as the Tuff Knots players were able to hold off the 19-time Premier Division champions to win game three, 78-66.

The Maynard brothers were the stars for St. Paul’s with Naren scoring 16 points and grabbing 19 rebounds while Nashorn finished with 15 points and 15 rebounds.

The bulk of the scoring for Hitters was carried by Duane Willock, who had 16 points and Daryl Lewis with 13 points.

Game four of the Premier Division finals is scheduled for Thursday at 8pm at Basketball City.