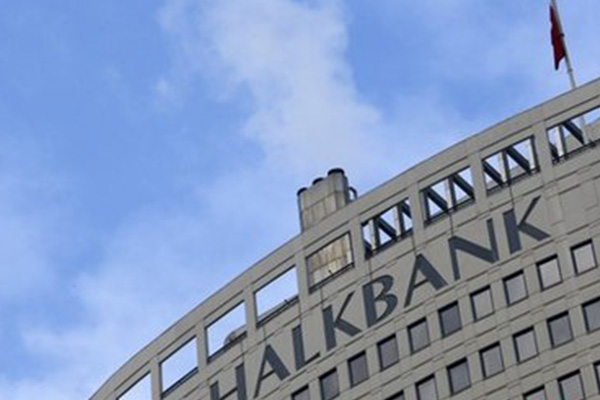 Turkish police have arrested the sons of three cabinet ministers as part of an investigation into alleged bribery relating to public tenders.

The sons of the interior minister, the economy minister and the environment minister were detained, officials say.

Businessmen are among at least 20 people arrested in dawn raids in Istanbul and the capital, Ankara.

There is speculation the arrests could be linked to a dispute between the government and a leading Muslim cleric.

In a wide-ranging investigation, police raided the Ankara headquarters of one of Turkey’s biggest banks, state-run lender Halkbank.

A senior official at the bank has reportedly been arrested.

Halkbank’s shares fell by as much as 5% when the news emerged, but have since recovered, up nearly 2% in morning trading.

Its chief executive, Hasan Rahvali, told the Reuters news agency the investigation related to “claims of bribery against some public officials”, but police “could not find any criminal evidence”.

Turkish political analysts are speculating that the arrests may be linked to a disagreement between Prime Minister Recep Tayyip Erdogan’s government, with its roots in political Islam, and prominent cleric Fethullah Gulen.

Mr Gulen objects to government plans to abolish private schools, many of them run by his Hizmet, or “Service”, movement.

Despite living in the US, Mr Gulen is believed to enjoy extensive influence within the Turkish political scene.

The dispute and the raids come as Turkey prepares for local elections next year. They are being seen as a test of Mr Erdogan’s popularity after protests earlier this year against what many saw as his authoritarian style.