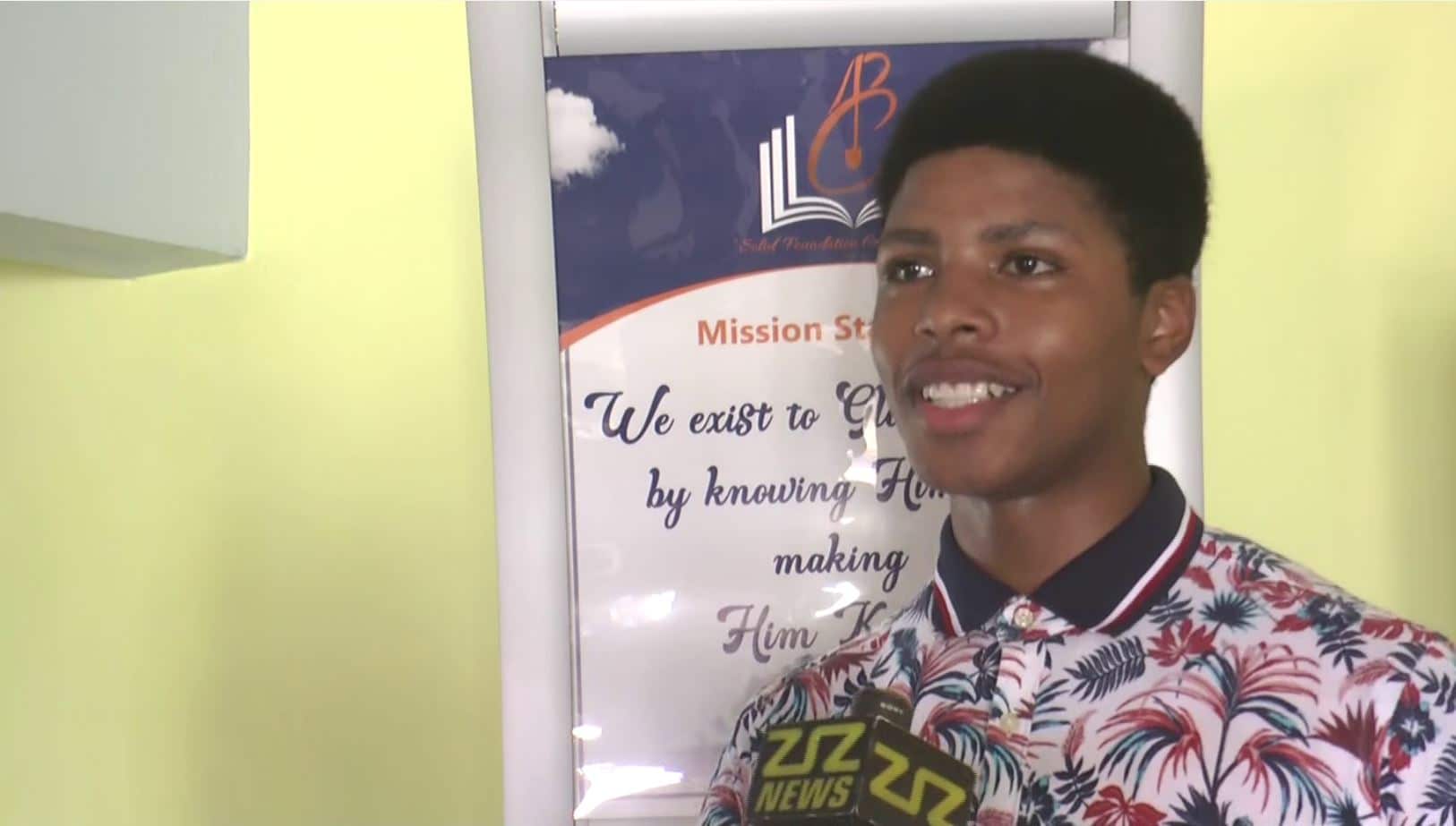 85 young men gathered at the Antioch Baptist Church for the conference dubbed Turnaround Agenda which was held on Tuesday August 18th and Wednesday August 19th.

He spoke of why this conference was geared specifically to young men.

“Turn Around Agenda really is focused on targeting young people but we realise that there is a need to target males in particular from the churches point of view. We find that lots of young men are engaging in sports and the arts and that’s great but we realise in the context a lot of critical issues for their success in either of these areas are missingso we believe that we can fill that gap in terms of the capacity that is missing and so many of them are interested in sports and the arts and they don’t understand that it requires planning and perseverance and dedication and goal setting . So it is merging the ideas together and helping them to have a fusion of all that is required for success in life.”

Pastor Connor said the high number of participants exceeded expectations and the enthusiasm of the young men was welcoming.

“ It’s really something that we are excited to do on an annual basis. But for 85 as a first go, we are really really excited. One of the things that was really encouraging was that the young men were very engaged. They were very excited; in all of the sessions, there wasn’t one young man that was on their phone and that is commendable. They were really immersed in what these presenters were saying.”

He said, “I must give credit to the presenters they were engaging, knowledgable, personable and we are really excited for the future in relation to theleaders that we have and these future leaders that we are creating.”

18 year old Mikhail Powell is a Nursing Major in the CFBC/ UWI Programme. He participated in the two day conference and said what he learned will be used to advance his career.

“They taught us how to basically budget, how to plan our future and how to take things slowly so we could know how to do it properly. It will help me with my career planning when to start mortgaging, budgeting and planning and all of that start.”

15 year old Auren Brunder of Verchilds High School said he enjoyed the conference in its entirety and spoke of what impacted him most.

“One thing that stood out most for me was something a speaker said. He said that you cannot have a goal without doing work or its just a wish and with my future aspirations I was thinking I could just achieve it but I have to put in a lot of work. So from now on I will start to work harder.”

The participants engaged in a number of open sessions including “The Successful Student Athlete” facilitated by Delwayne Delaney, “Money Matters & Critical Life Skills” by Quinn Martin, “Life and Music” by Azem Bailey, and “Black Boys Framework for Success” by Curtis Martin.

Dr. Marcus Natta spoke with the participants about the guiding theme “Don’t’ Fear the Future; Shape It.”