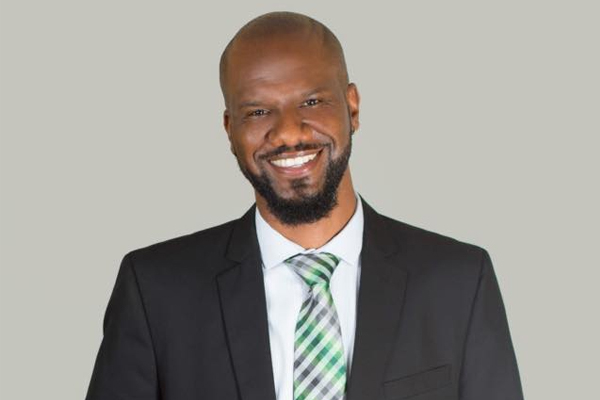 Tyson Endorsed, Caller says he would be an Outstanding Leader

(ZIZ News) — As Election Day 2015 draws closer, members of the electorate are throwing support behind the candidates they support.

On Thursday, a caller to Choice Radio’s “Tell Me” said Cory Tyson is the better candidate for Nevis 10.

“I am endorsing Cory, a young man at 37 years old, to come and knowing that he has a foundation that he is built on which is the Nevis Reformation Party, I guarantee sure that he would become a successful parliamentarian if elected to our parliament,” the caller said.

Tyson will represent the Nevis Reformation Party [NRP] against the island’s Premier, the Hon. Vance Amory. The caller believes that Tyson, like other young NRP politicians, can be moulded into an excellent leader.

“I do that because one, he is a part of a team, the NRP party, that has demonstrated over the years that it can and has mould young people and made them into outstanding citizens of St. Kitts and Nevis…case in point, Augustine Merchant, we know where he is at; Hensley Daniel; Millie Barrett; Ashley Farrell; Oral Martin; Robelto Hector; Patrice Nisbett just to name a few. And so, it is clear that they, the party, can and will mould Cory into an outstanding leader in this community,” the caller added.

Cory Tyson is known to have a close relationship with the young voters on Nevis. He is popularly known for his affiliation with soca bands on the island and for his video and audio production skills.