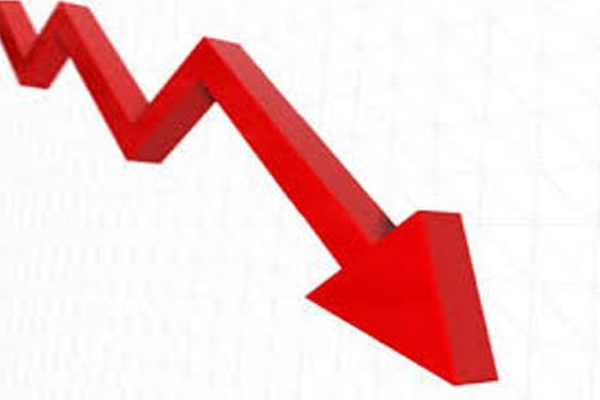 New York, United States (CMC) – The US-based Moody’s Investor services is calling for a devaluation of the Eastern Caribbean (EC) dollar in a bid to assist the region address the debt crisis.

In addition, Moody’s Investor is also suggesting that the sub-regional Organisation of Eastern Caribbean States (OECS) adopt the US dollar as its official currency.

Governor of the Esatern Caribbean Central bank (ECCB), Sir Dwight Venner said last month that maintaining the stability of the EC dollar and the Eastern Caribbean Currency Union (ECCU) financial system has been the Bank’s major achievement over the 30 years of its existence.

The EC Dollar has been pegged to the US dollar at a rate of EC$2.70 to one US dollar since 1976 and as the global crisis continues to affect the economic performance of the ECCU member countries, the ECCB, in collaboration with its member governments and with the support of regional and international agencies, has been implementing measures to strengthen the ECCU financial system.

The ECCB established in 1983 serves as as the monetary authority for Anguilla, Antigua and Barbuda, Dominica, Grenada, Montserrat, St Kitts and Nevis, St Lucia, and St Vincent and the Grenadines.

But in a report, Moody Investor asked what would be the best option for the region, noting that the Caribbean is indeed faced with a debt burden that is sporadically being serviced.

The US-based financial group said in addition, productivity within the region has been under the microscope for some time.

Moody’s said, “currency devaluation and the dissolution of the Eastern Caribbean Currency Union (ECCU), while unlikely, could enhance the region’s competitiveness.

“We do not see policymakers voluntarily choosing these options because they would sacrifice price stability (Caribbean countries rely heavily on food and fuel imports) and risk political upheaval,” the report stated.

It noted that “only a balance of payments crisis (similar to what happened in 1989 in Trinidad and Tobago, when it abandoned its currency peg and subsequently defaulted on its sovereign debt) could force policymakers to choose these options”.

Moody has given a negative outlook on the future of regional debt.

“Severe domestic adjustments through deficit reduction and structural reforms intended to stimulate growth, are the only options that remain. We see the defaults of Belize, Jamaica and Grenada over the past year as being part of a broader debt crisis in the Caribbean.

“At the moment, we see a high probability that Belize and Jamaica will relapse into default. In addition, Grenada is currently restructuring its debt for the second time since 2004, which mirrors broader distress in the ECCU.”