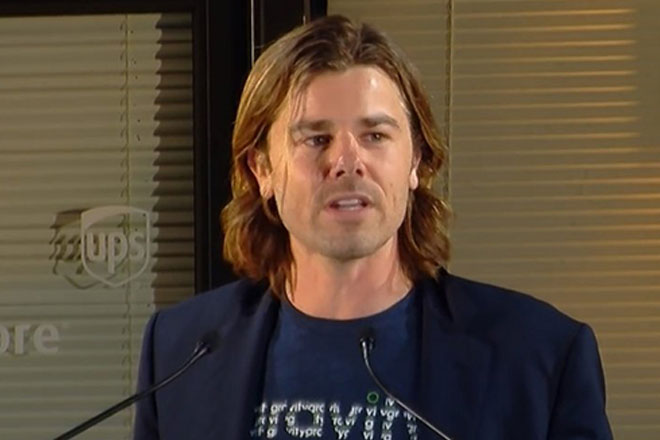 New York, United States (AFP) — One start-up founder is making his own effort to respond to the issue of income inequality — cutting his own pay while seriously boosting that of his employees.

Dan Price, founder and chief executive of payment processing start-up Gravity Payments, has cut his own salary by 90 per cent to set a US$70,000 annual minimum wage at the firm.

The news from Price, 30, became viral after the announcement made in a YouTube video this week was picked up by CNN, The New York Times and other news organizations.

The pay boost will be phased in over the next three years, with the lowest-paid employees getting at least $50,000 by the end of this year and the US$70,000 pay level reached by December 2017.

Price added that his own pay package of $1 million annually is “really high” and that he had decided to reduce his own pay to the same as other employees “until our profits go back up.”

The announcement drew wild applause from employees at the Seattle-based firm that employs more than 100 people. The news comes amid an ongoing debate about wealth, wage, and income inequality in the United States.

Democratic presidential hopeful Hillary Clinton has denounced the low tax rates for investments which allows some on Wall Street to avoid part of the tax burdens of middle-class working families.