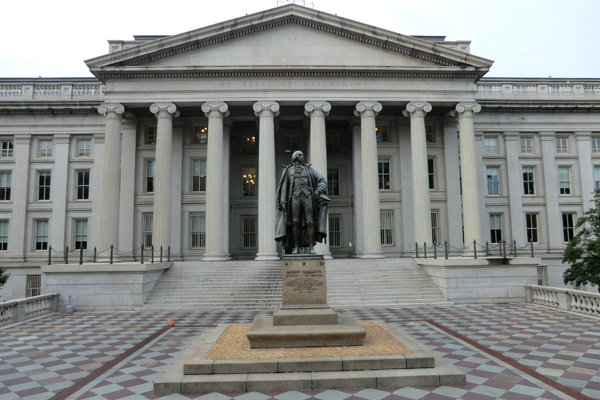 Washington (CMC) — The United States Department of Treasury says it is following closely the activities of a former Iranian national, who now holds a St Kitts-Nevis passport and was “responsible for converting foreign currency into US bank notes”.

The Treasury Department said that Hossein Zeidi, 49, is among nine individuals and entities under various Iran-related authorities under surveillance for their “support of Iranian government sanctions evasion efforts and human rights-related abusers, including those engaged in censorship”.

It said that Heidi holds a St Kitts and Nevis passport, number RE0003553 and he carries the alias Hosein Zeidi and Hossein Mansour Zeidi. He has a United Arab Emirate (UAE) national identification number 444169.

The US Treasury Department gave no details as to how Zeidi had in his possession a St Kitts-Nevis passport, but the twin island Federation provides citizenship to foreigners who provide significant investments to the island.

The Treasury Department said Zeidi was “responsible for converting foreign currency into US bank notes.

“The Iranian Government contracted with Zeidi and Seyed Kamal Yasini to convert Iranian funds denominated in non-Iranian local currency into US dollars,” the Treasury Department said.

“To date, these individuals and their network have effected the delivery of hundreds of millions of dollars in US dollar bank notes to the Iranian Government in violation of EO 13622,” it added.