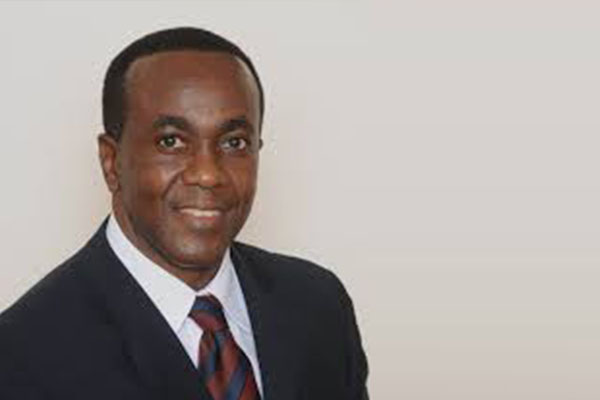 UWI to Offer Degrees in Animation and Film

ZIZ News — Good news for anyone interested in pursuing a career in animation or game design as the University of West Indies broadens its degree programmes at the Caribbean Institute of Media and Communication.

Hopeton Dunn, Professor of Communications and Digital Media at CARIMAC said its part of an overall reform of the curriculum that includes introducing Bachelor’s Degrees in animation and film.

He said the Animation Degree will contain a minor in game design development and these are large markets that Caribbean students can tap into.

“For animation alone, the actual size of that global market is $250 billion. For game design it’s about $150 billion. We can train the bright and enterprising Caribbean youngsters to become part of that market,” Dunn told ZIZ News.

He noted that the animation programme has already been written and may be implemented as early as September 2014.  Plans for the game design minor begin with a conference in October.

He said, “The theme of the conference will be “Changing Game: Designing for Development” and we will bring to the Caribbean some specialists out of the United States who will have one day talking about game design and development and its marketing and so on and the other day training a whole roomful of youngsters in the actual art of designing a game.”

Dunn says the overall goal is to bring the Caribbean into the global market of new aspects of the cinematic arts.