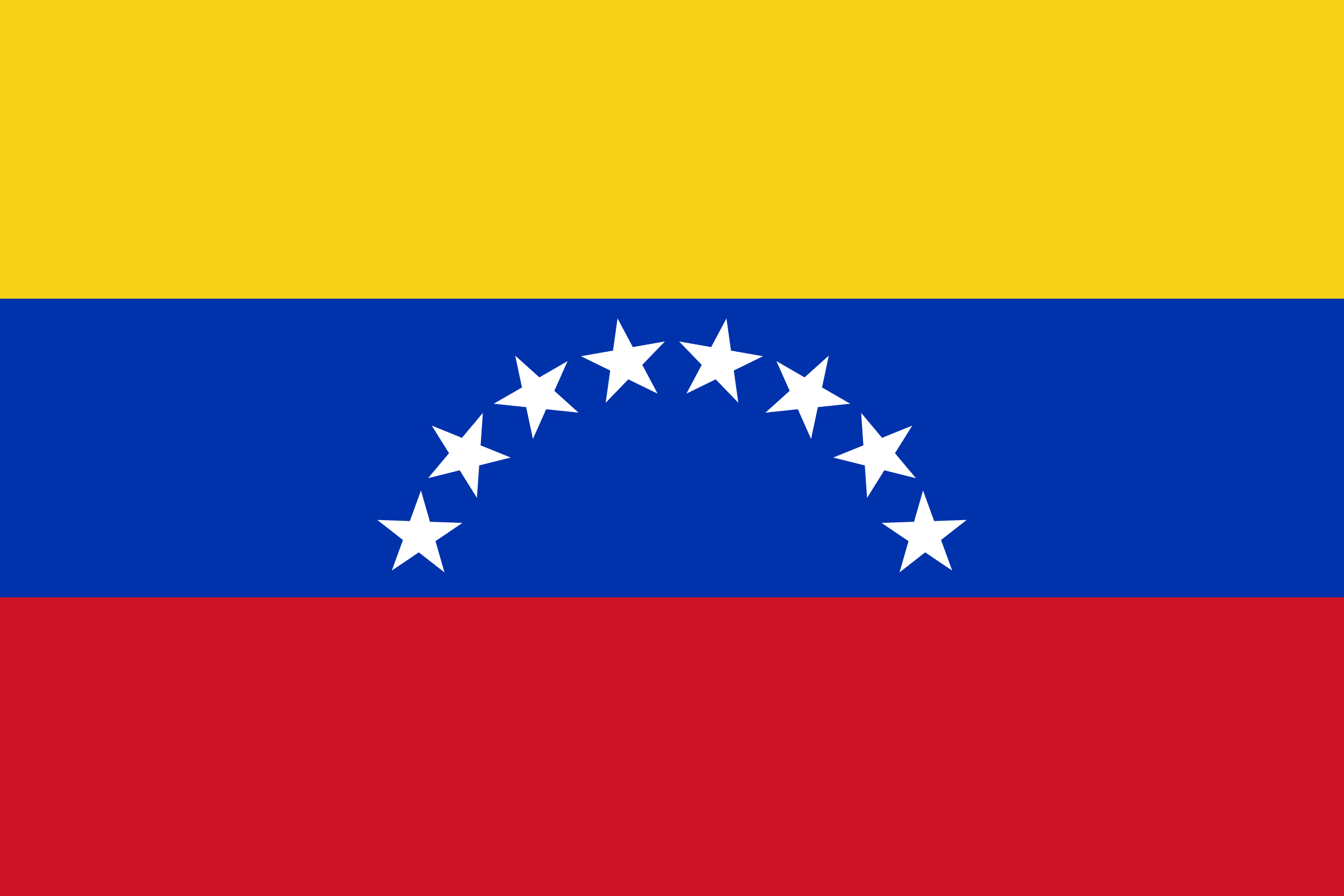 Basseterre, St. Kitts, March 23rd,  2021 (ZIZ News)  The Venezuelan Embassy has offered its congratulations to ZIZ Radio on the celebration of its sixtieth anniversary this year.

In an official statement, Charge d’affairs Marco Antonio Guzman Adrian said “Your organization has played a very important role in the development of the federation informing, educating, and entertaining the people. May it continue to serve its people for years to come being a symbol of national pride for the federation of St. Kitts and Nevis”.

The Venezuelan Embassy was one of several institutions that wished ZIZ Radio a happy 60th anniversary. Among them were the Caribbean Broadcasting Union,….

ZIZ Radio’s 60th Anniversary was observed under the theme “Building our Legacy: ZIZ at 60”.