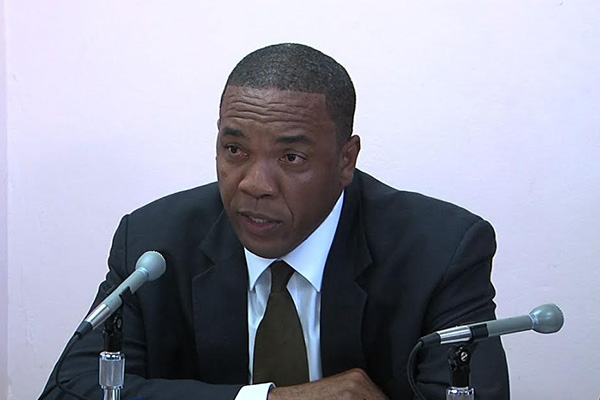 (ZIZ News) — The names of five constituency number four residents will now be remembered forever, particularly for their contribution to the development of sports in the area.

On Saturday, the pavilion at the Verchild’s Sporting Complex was officially named after Vincent ‘Willie’ Williams of Old Road.

Minister of Sports and Parliamentary Representative for Constituency Number Four, Hon. Glenn Phillip noted that many have benefitted from the hard work of the men honoured on Saturday.

He said, “Whether it was in cricket or football, or sometimes in both sporting disciplines, these men in their days of glory were icons of discipline and dedication. And so it is today, December 6th 2014 that we meet with thankful hearts and with pride to immortalize the names of these great men…at the Verchild’s Sporting Complex.”

The naming of facilities at the Verchild’s Sporting Complex formed part of the “Doing More In #4” programme of the Hon. Glenn Phillip.