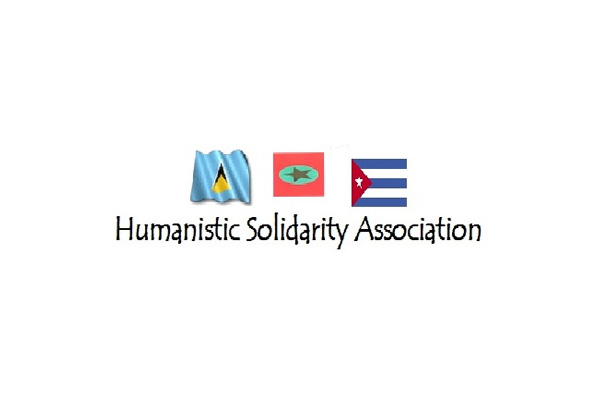 Basseterre St. Kitts — Señor Joaquin Lacke Portuondo – Eastern Caribbean Director of ICAP (the Cuban Institute of Friendship with the Peoples) is paying an official visit to the region; firstly visiting Saint Lucia from Thursday October 3rd to Wednesday October 9th, 2013, Saint Kitts from October 9th to 16th, Dominica from October 16th to 20th and Trinidad and Tobago from October 20th to 23rd. Señor Lacke will meet with governmental officials, Cuban graduates, Trade Unionists and members of Cuban solidarity organizations in these countries.

He will participate in an activity on Sunday October 6th, 2013 entitled “Ride for Peace” in collaboration with the embassy of the Bolivarian Republic of Venezuela and the embassy of Cuba in Saint Lucia highlighting the 37th anniversary of the Cubana airline tragedy off the coast of Barbados.