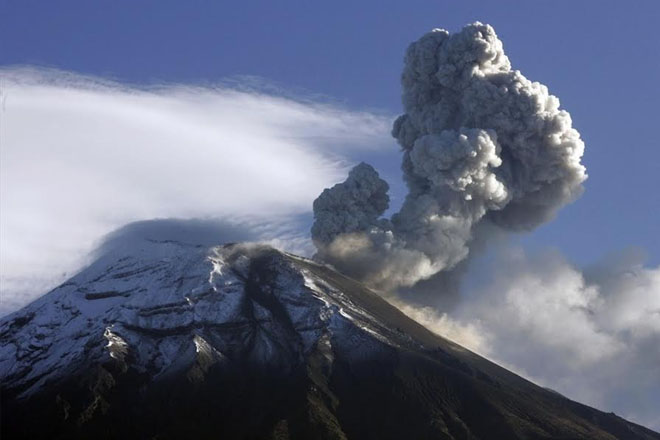 Residents from communities near Ecuador’s Tungurahua volcano faced a massive cleaning operation on Thursday (19 November) after the volcano erupted, covering houses and fields with smoke and ash.

Authorities issued an orange alert as emissions reached 2,500 metres above the crater.

In nearby Queros, one of the most affected communities, officials registered 10kg of ash per square metre.

As he swept the street near his house, resident Luis Vaca said the volcanic material was damaging crops. “Ash is falling everywhere; it’s strong, especially in the countryside where it’s falling more heavily. It’s damaging the crops. It would be good if the president came to visit us,” he said.