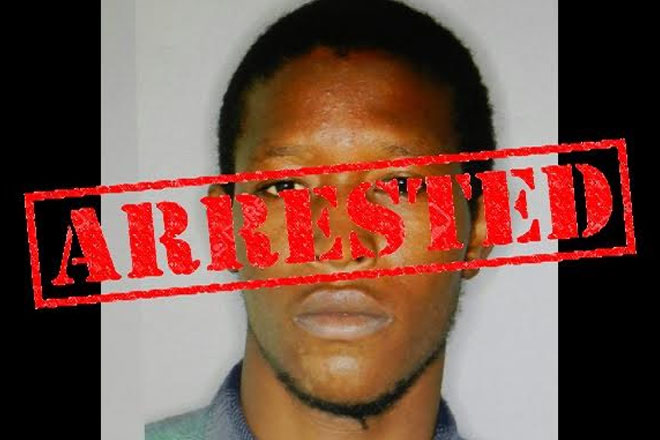 (ZIZ News) — A man wanted for wounding a police officer has been arrested.

According to reports, Audington “Weenie Man” Syder was arrested on Wednesday night.

ZIZ News understands that the police found Syder in a residence in Dorset Village.

He is now in police custody.

On Wednesday, ZIZ News reported that on Sunday night a fight broke out at the Port Zante Marina among some individuals who had just returned from a boat ride.

The police intervened to break up the fight and one was wounded in chest.

He was taken to the hospital for treatment and Audington Syder was identified as the one who wounded him.