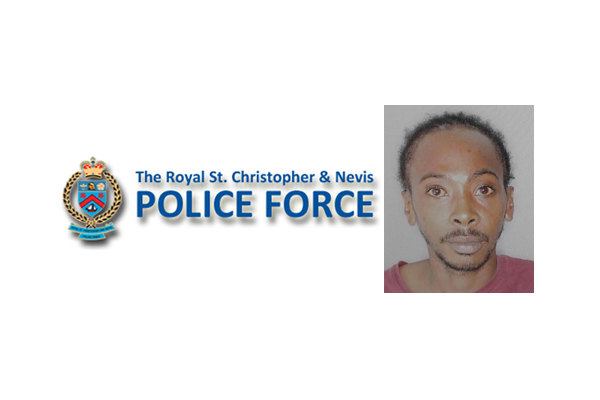 (ZIZ)– Geron Walters of Ottley’s Village, who was wanted by police, is now in their custody.

According to a release from the Royal St. Christopher And Nevis Police Force issued last week, two warrants existed for the 31 year old man’s arrest; one for breaching an injunction protection order, the other for causing grievous bodily harm.

The offences were committed on 16th April 2014.

In a statement issued last night, the police thanked the public for their cooperation and help in assisting them to detain Walters.

Geron Walters was arrested on Friday 18th April, just two days after the public appeal was made.